Athletics: AK urged to rein in on rogue coaches 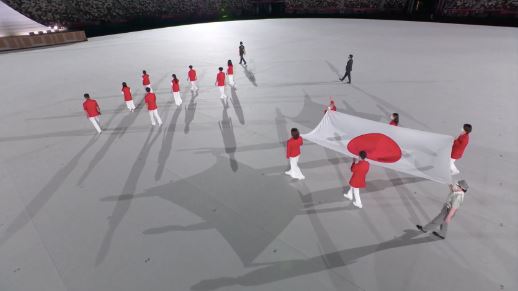