Failure by Kenyans to table concrete evidence against traffic police officers who receive bribes is slowing down the fight against corruption.

Nairobi Area traffic commander Joshua Omukata has asked Kenyans to be at the forefront in reporting corrupt officers.

“Corruption is a serious matter and we will not condone it. People only talk about corruption among officers but no one wants to give us evidence to enable us to take action,” he said.

“If you witness an officer collecting bribes, report to the Ethics and Anti-Corruption Commission and the Directorate of Criminal Investigations offices, or to police stations and sub-county police officers,” he added

Omukata made the remarks during the launch of a crackdown on boda bodas following reports that they are the main cause of accidents in Nairobi.

“This year alone, at least 16 boda boda riders have died in accidents. This is in addition to three cyclists and eight passengers,” he said.

Omukata added that the operation will also target pedestrians crossing roads under footbridges. He stated that 32 pedestrians have died this month alone while 89 others have sustained serious injuries for refusing to use footbridges.

“If nothing is done, many people will continue to die. That is why we, as the traffic officers, have decided to take action.”

“Passengers are also to blame. One wonders why passengers have to share one bike when we have so many bikes. That is why we will also be going for such passengers. The bike is meant to carry one passenger at a time.

“The government has invested a lot of money in designing, developing, and constructing the footbridges to ensure paedestrians are safe,” Omukata said. 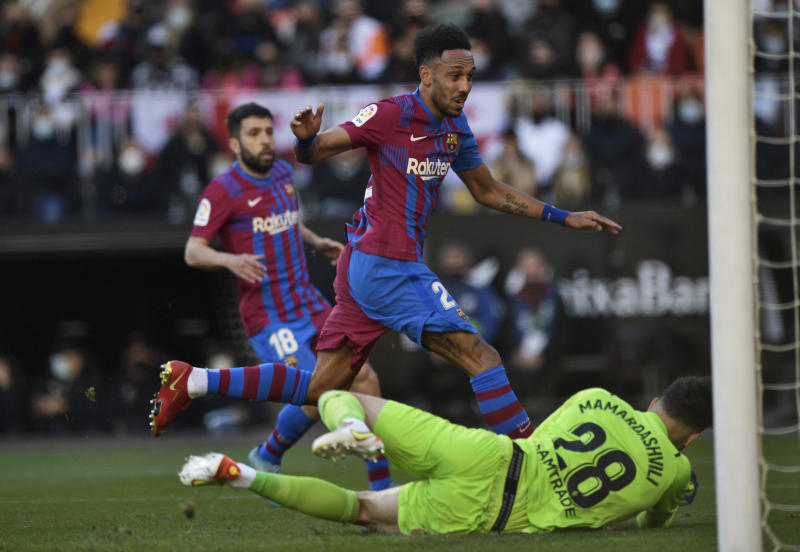 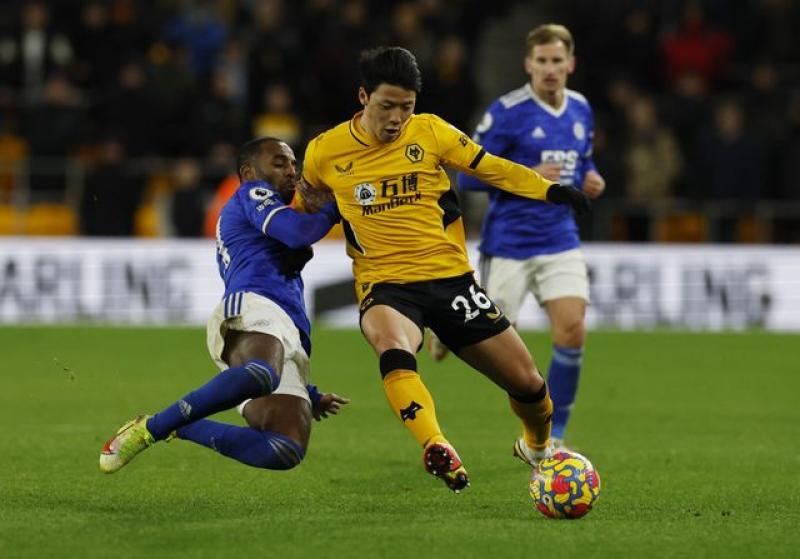 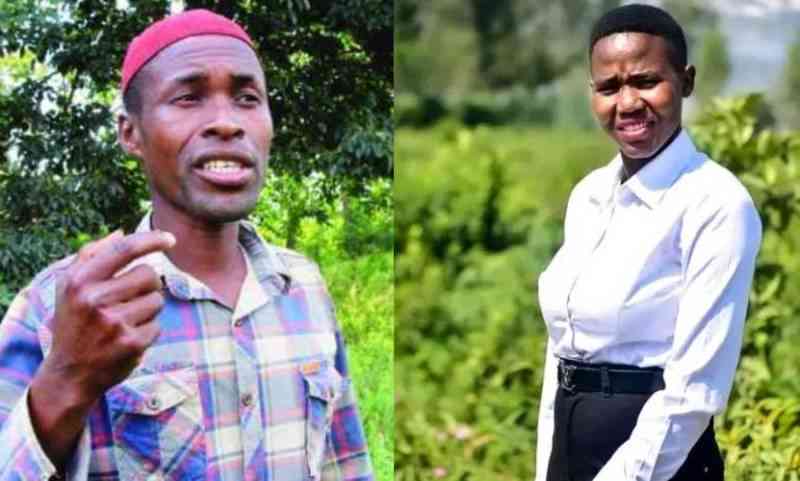 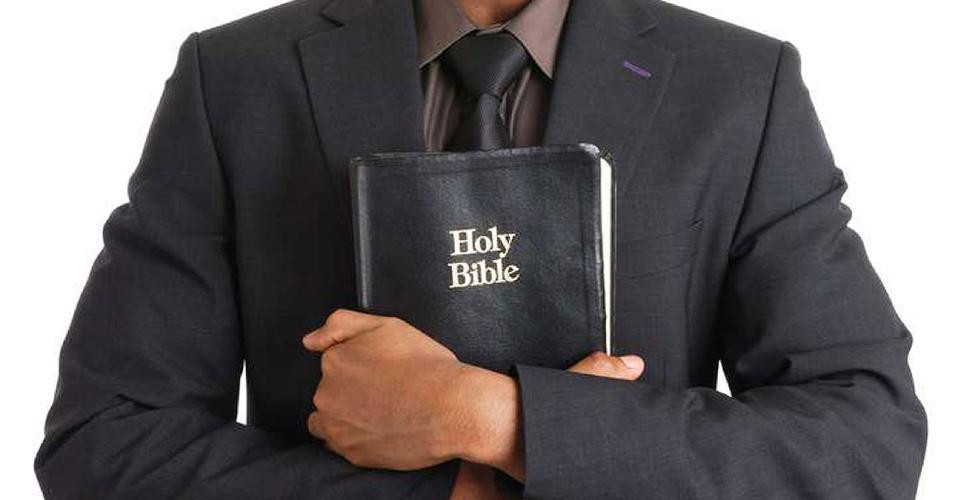 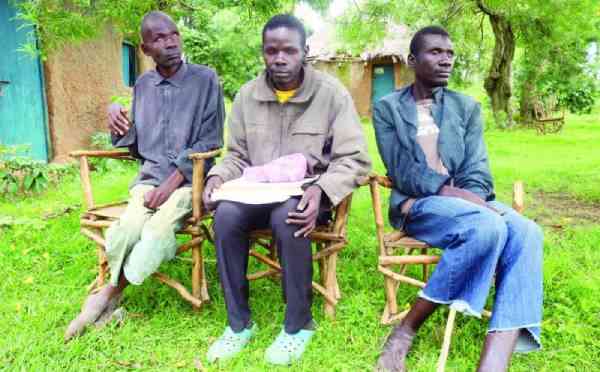 By Nathan Ochunge 7 days ago
NEWS
Give me a job, blind teacher appeals to TSC
. 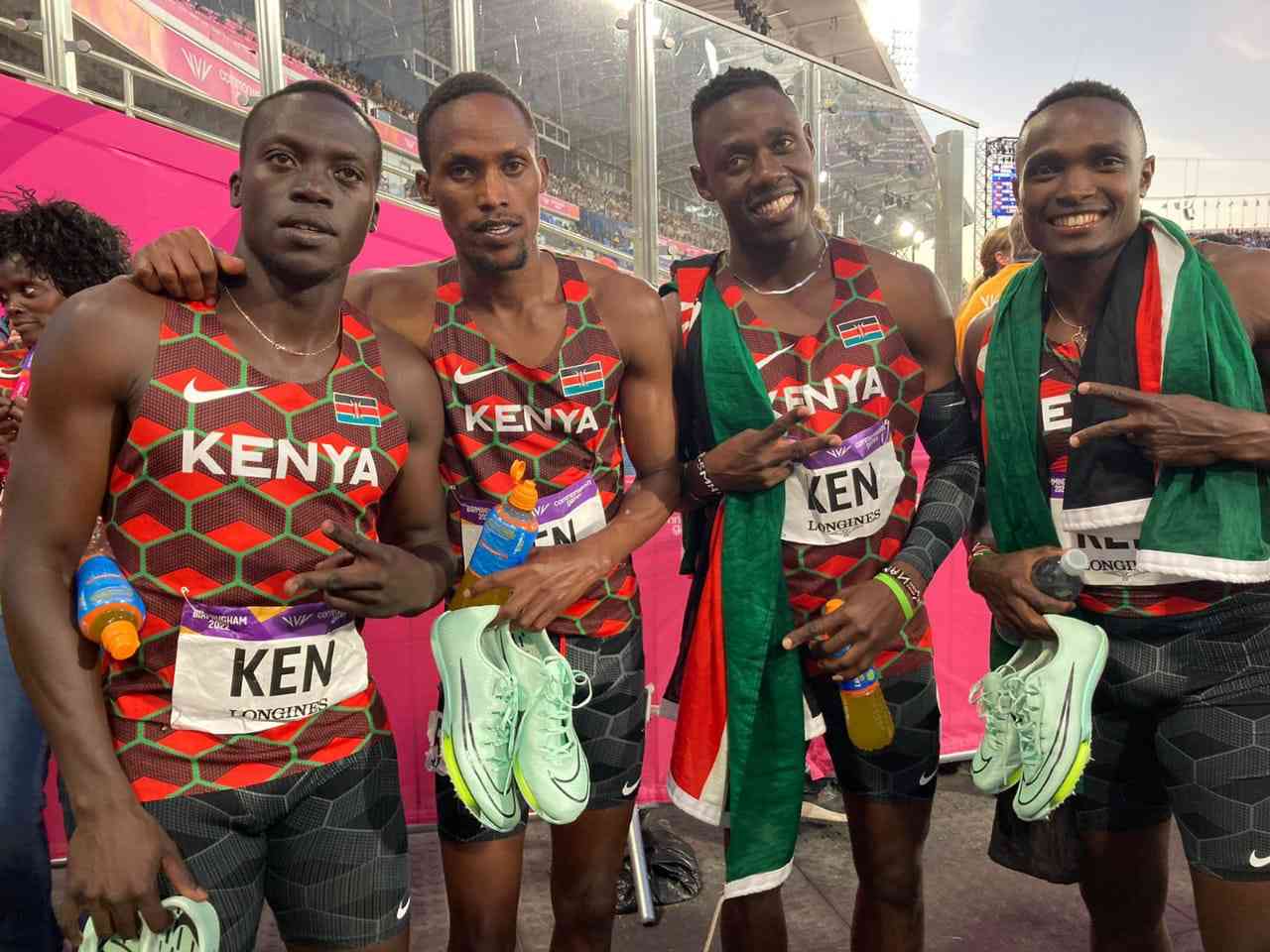