An international shipping firm CMA CGM has been sued over alleged discrimination and firing its legal officer for attending a friend’s burial.

The firm’s former legal officer Joseph Mwai moved to Labour Court claiming that the firm discriminated against him on grounds of his language and nationality as he was being assigned duties in a language he neither speaks, reads or understands.

According to him, he was being assigned duties in French and had to ask for assistance from his colleagues to translate the same to English.

“The claimant avers he was discriminated against by the respondents on grounds of his language, nationality, and race as he was being assigned duties in a language that he neither speaks, reads nor understands,” claims Mwai.

Further, the man claims that his former employer also denied him parental allowance.

The lawyer states that the company based in France awards every new parent Sh15,000 upon providing proof of birth.

He says that on October 30, 2020, his baby was born and he provided notification of birth to his supervisor.

According to his court papers filed before Judge Ocharo Kebira, Mwai claims that he was fired for allegedly arranging and attending a burial.

Mwai claims he had lost a close family friend who was murdered by her husband in 2021. He states that on August 5, 2021, he wrote to Kitsanga asking for compassionate leave to tend to his friend’s burial arrangements.

His plea, he claims was not responded to until five days later. “The claimant avers that the compassionate leave was not only unforeseeable but urgent more so due to the circumstances and the relationship he had with the deceased and her family,” he says adding that after the burial and upon returning to work, he was shown the door.

In his case, Mwai says he was fired for alleged gross insubordination, desertion, gross misconduct and lack of handing over.

While disputing that he breached his employer’s rules, the lawyer claims that prior to the murder incident, he had formally applied for leave and his immediate boss had acknowledged the same and wrote back wishing him an enjoyable time out of work.

“The claimant avers that he not only informed his supervisor in advance but also the Human Resources manager and there are several email trails evidencing the same annexed herein; there was not even one instance the same was objected to or disapproved.

The claimant avers that for the respondents and more so the fourth respondent to state there was no handover is utterly malicious and false considering that the files that they had been working on the reports together and he is the one who even prepared the graphs,” he says.

Mwai wants the court to compel his employer to pay him for unfair termination, discrimination, alleged unpaid house allowance, pension among other dues.

He also wants the court to find that he was unfairly and unlawfully sacked. The case will be heard on October 26. 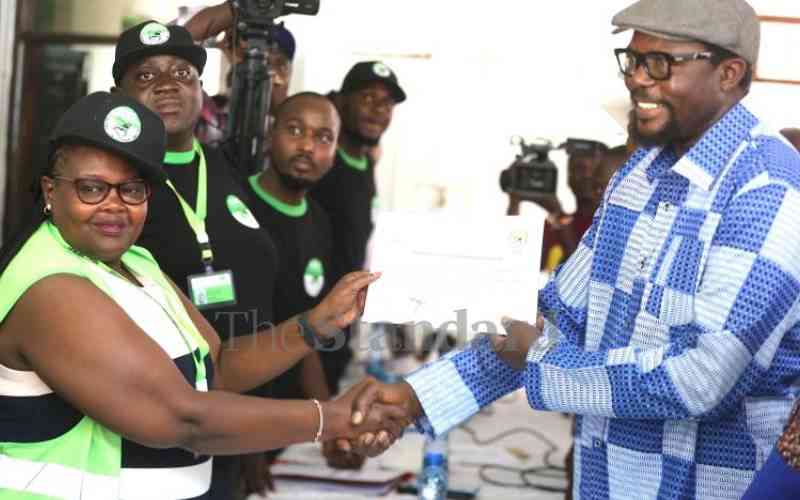 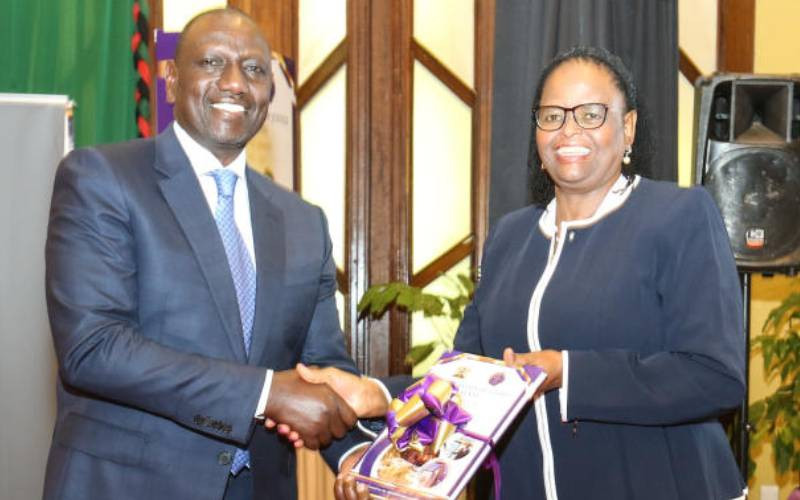 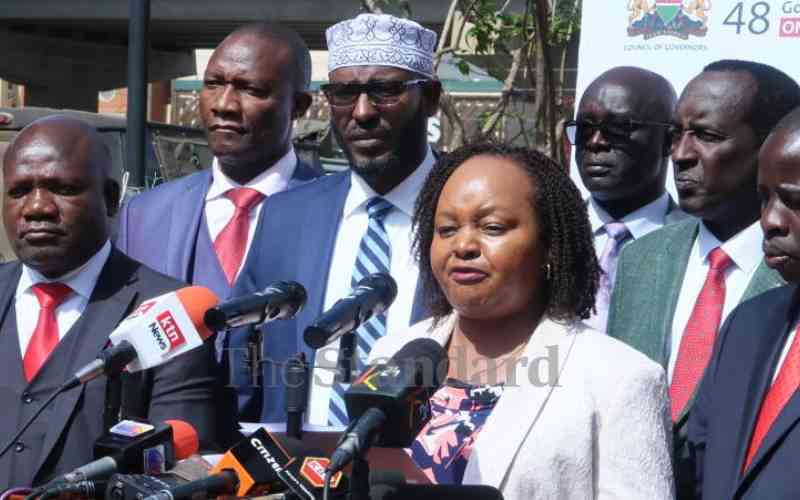 By Associated Press 2 hours ago
Football
I'll be watching the game from hospital: Image of Pele shines bright for Brazilian fans at World Cup