Chief Justice Martha Koome has appointed Justice Eric Ogola as the Principal Judge of the High Court of Kenya.

“In exercise of the powers conferred by Articles 161 (2) and 165 (2) of the Constitution of Kenya as read with section 6 (2) of the High Court (Organization and Administration) Act, 2015, I, Justice Martha Koome, Chief Justice and President of the Supreme Court of Kenya, appoint Justice Eric Kennedy Okumu Ogola as the Principal Judge of the High Court of Kenya,” said Chief Justice Koome.

Ogola’s appointment comes after he was elected to the position on September 15, 2022 in an election conducted by the Independent Electoral and Boundaries Commission (IEBC).

He previously served as the Presiding Judge of the Eldoret High Court.

He garnered 38 votes out of 58 votes cast, beating two other contestants in an election whose participants were Kenya’s High Court judges.

Ogola takes over from Justice Lydia Achode, who was promoted to the position of Judge of the Court of Appeal.

In his acceptance speech, Ogola promised to establish efficient lines of communication between his office and judges of the court.

A Principal Judge serves for a non-renewable term of five years.

His installation, the Judiciary said on Twitter, would take place on Thursday, September 29 at 10 am.

“Installation ceremony of Justice Eric Okumu Ogola as Principal Judge of the High Court is underway at Milimani Law Courts,” the Judiciary said on its Twitter page as of the time of publishing this story. 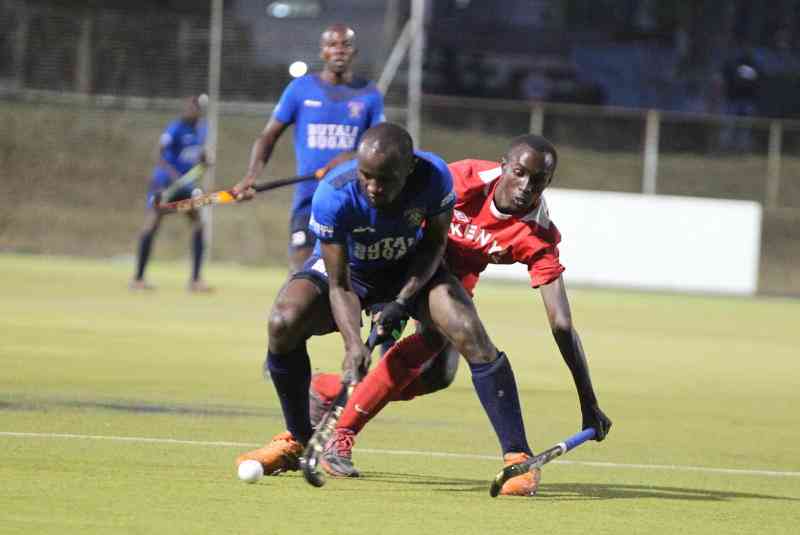 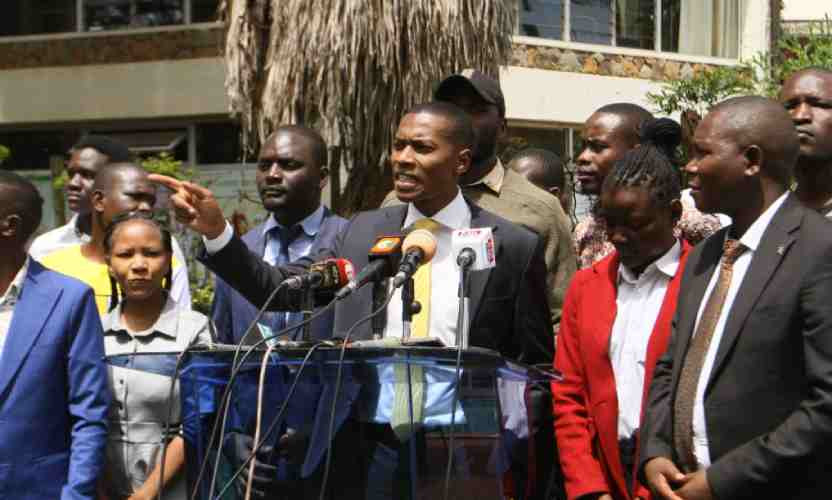 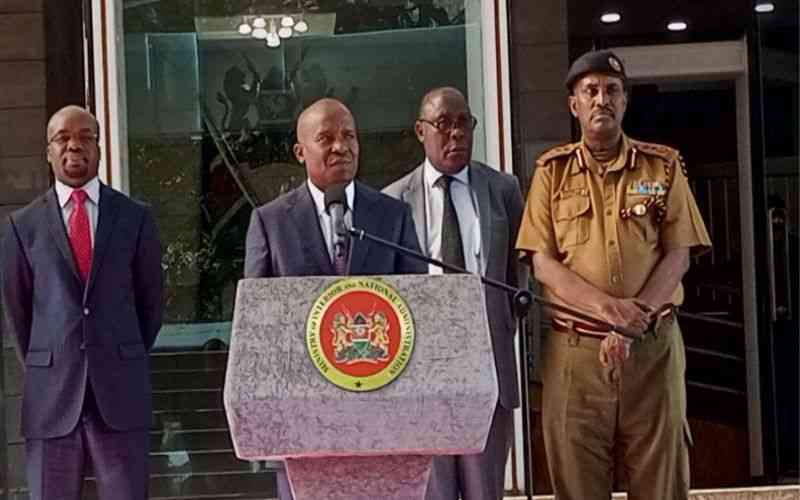 By Stephanie Wangari 4 hours ago
National
Interior CS Kindiki; We will not interfere with Raila's meetings
.

By Associated Press 15 minutes ago
Football
Tonight at 10pm! Ronaldo benched for World Cup match against Switzerland- here's why