How banter in a Limuru bar gave birth to Safari Rally

Less than a fortnight ago, close to 50 drivers and navigators set off for the 10th edition of the East African Safari Classic Rally. The event rekindled memories of days when rally cars would leave villagers in awe as they raised clouds of dust or splashed muddy water. Years later, the event coincided with the Easter holidays and brought some life to the otherwise dull Kenyan villages.

So popular was the rally that even the unschooled used to know top drivers by name. Joginder Singh, Shekar Mehta, Hanu Mikola and Vic Preston were among the rally legends. In the absence of live television, Kenyans followed the event through transistor radios and would tell the exact location of the lead cars.

But did you know one of the toughest rallies was born out of a banter between two cousins? Eric Cecil, the story goes, was having a drink with his cousin Neil Vincent in a Limuru bar when the topic of motor racing came up. Cecil, who was then working for the East African Automobile Association, needed to know why Vincent never competed in the newly created Langa Langa circuit in Nakuru.

Vincent replied: “I can imagine nothing more boring than driving round and round the same piece of track. But if you will organise an event where we get into our cars, slam the door, go halfway across Africa and back and the first car home is a winner, I’ll be in it.”

When Cecil floated the idea to his bosses at the Automobile Association, they told him employees were there to “serve the general motoring fraternity and not some crazy ideas of cowboys.” However, a death in Britain would mellow the honchos and resurrect the cousins’ dream.

On February 6, 1952, King George VI of England died in his sleep. The next in line for the throne was his young daughter, Elizabeth, who, together with her husband, Philip, were holidaying in Kenya. Elizabeth woke up at Treetops Hotel in Nyeri as the new queen of England. Cecil pleaded with his bosses that it would be prudent to allow the Kenyan public, and who would swear allegiance to the new queen, honour her ascension to the throne with the rally. They agreed.

The first edition in 1953 (that Cecil won) was named the Coronation Rally, with Cecil getting some "handsome” sponsorship of £500 from the East African Standard. Initially, the rally traversed the three East Africa countries – Kenya, Uganda and Tanzania – before becoming a Kenyan affair following a political fallout among the three countries in the late 1970s. This year, the Standard Group was the official media partner for the East African Safari Classic Rally. 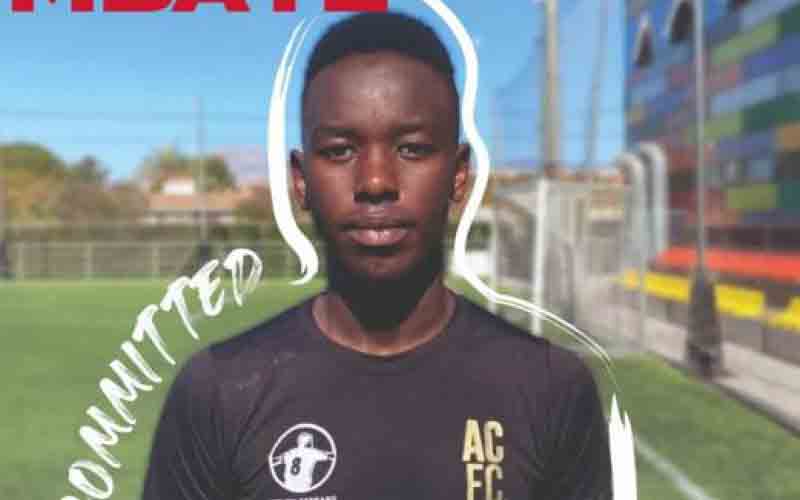 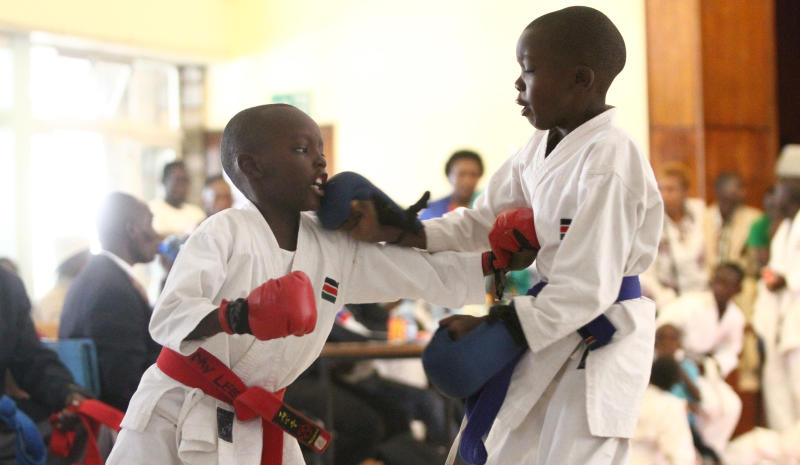