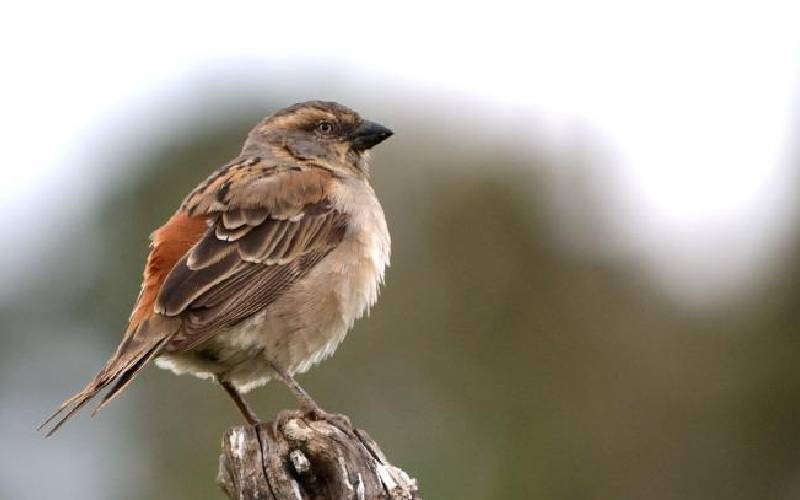 The skies are emptying. Nearly half, or 49 per cent, of wild bird species, are dying from habitat loss, climate change, and over-exploitation.

BirdLife International’s State of the World’s Birds report for 2022 released on Tuesday noted that in the last 500 years, birds have been declining in terms of species numbers.

According to the report, out of the 11,000 identified bird species, at least 160 have been confirmed as extinct. “Species are moving ever faster towards extinction,” the paper states. “For those not yet considered threatened, the majority are in decline and have much-depleted populations.”

The report further noted that one in eight bird species is at risk of extinction.

The organisation responsible for the report, BirdLife International, started monitoring bird populations in 1922 and has released reports every four years since.

The last report in 2018 noted a 40 per cent decline in bird species globally.

It emerged that agricultural expansion and intensification activities leading to habitat loss and degradation threaten 73 per cent of all bird species.

In Kenya, the study revealed a 70 per cent decrease in the Raptor species, which consists of birds of prey such as vultures. In yet a grimmer picture, some of Kenya’s most iconic raptors, including the Long-crested Eagle and the elegant Secretarybird, have both declined by 94 per cent in the last 50 years.

“The pressures causing these declines are well understood, and virtually all of them are driven by human actions,” said Dr Peter Njoroge, Head of Ornithology section at the National Museums of Kenya.

“Ecosystem services are no longer as coherent as a result of human activities, and attitudes toward wildlife have become increasingly intolerant.”

A case in point is when the new Nairobi Governor, Johnson Sakaja, made an underwhelming launch of administrative duties by overseeing the pruning of old palm trees that house marabou storks.

Dr Stuart Butchart, chief scientist carrying out the study, said birds are the best ecological indicators of how healthy the ecosystem is.

Speaking to the Guardian, Butchart said, “Birds are the most-studied species in the world, as they are easy to detect, identify, count, and can be found in all countries and their populations react to environmental changes.”

“By collecting and analysing bird data, we not only understand their condition but are also afforded an unparalleled insight into the health of the natural world as a whole,” he said.

He added that many key sites supporting bird populations (Important Bird and Biodiversity Areas or IBAs) are in unfavourable conditions.

Dr Njoroge said that Kenya is on the brink of losing its birds and the environmental benefits birds confer on humanity. Birds play an essential role in the food chain. They are predators, pollinators, seed dispersers, scavengers, and ecosystem engineers.

“For instance, vultures dispose of organic waste, Hornbills disperse large seeds in tropical forests and seabirds help in the cycle of nutrients between sea and land, keeping coral reefs healthy,” he said.

Dr Njoroge said most birds of prey have long lifespans and are slow breeding, and therefore, can’t cope with many of the threats, resulting in habitat destruction and degradation.

Other acute threats to Kenya’s avian life include electrocution, collision with hazardous energy and communication infrastructure, and rampant deliberate and incidental poisoning.

Dr Darcy Ogada of Peregrine Fund, who is involved in Avian studies and conservation efforts, said that the decline in medium-sized raptors like augur buzzards and long-crested eagles, which were once commonly sighted birds along roadsides and on farms, is surprising.

“The challenges to conservation are escalating, and time is running out. The coming years will be the ‘critical decade’ to act, and if we continue unravelling the fabric of life, we’re going to continue placing our own future at threat,” said Dr Darcy. 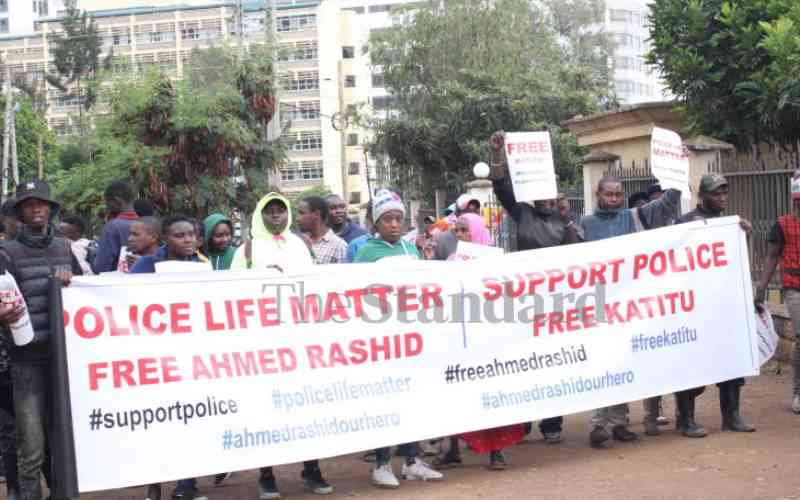