Despite missing out on a podium, finishing in fourth place puts him in third place on the overall standings in the series ahead of the final round of the junior series.

The final series will be held at EKO Acropolis Rally Greece set for 8 to 11 September.

The 20-year-old moved to the top of the leaderboard when Lauri Joona picked up a puncture on Friday morning and led the all-Ford Fiesta Rally3 field all the way to the finish.

Pajari ended the penultimate day over a minute clear despite nursing a rear differential issue during the afternoon.

He then more than doubled that advantage on Sunday as Joona backed off in wet conditions. 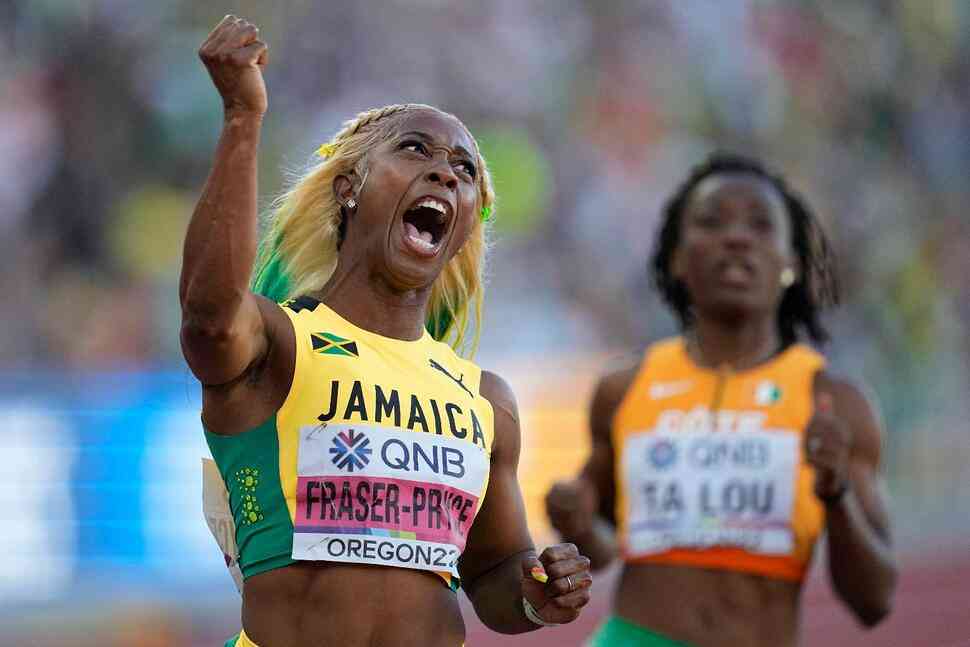 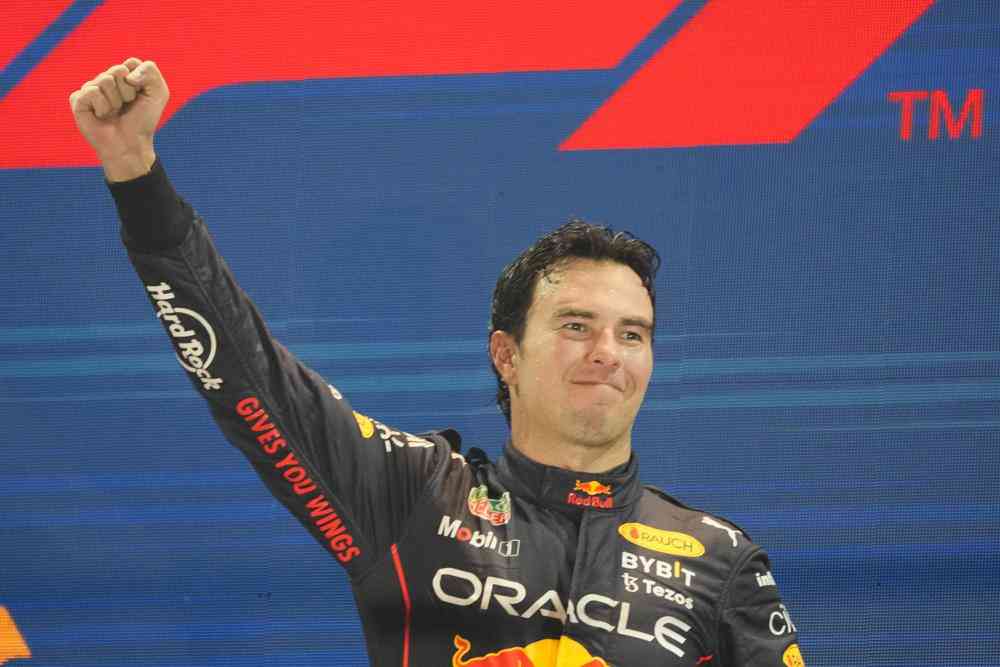 By Associated Press 17 hours ago
Motorsport
F1: Verstappen's title on hold after Perez wins in Singapore