Lauri Joona opened up a slender FIA Junior WRC lead after a trouble-free drive on Friday at Rally Sweden.

The Finn moved to the top of the M-Sport Poland Ford Fiesta Rally3 field late in the morning when his rivals hit trouble in sub-zero temperatures.

At the same time, Kenya's McRae Kimathi was 28min 23.4sec further back in fourth. The East African driver dropped nearly 17min after getting stuck in the snow, but was able to continue thanks to a helpful push from the spectators.

Opening stage winner Robert Virves beached his Fiesta in the snow at Kamsjön, whilst defending champion Sami Pajari retired with a fuel pump issue before the second stage.

With Virves and Pajari both out of the running, Joona’s main rival was 2021 runner-up Jon Armstrong. Both drivers traded times throughout the day with two stage wins apiece, but a slow start from Armstrong proved to be the separating factor at close of play.

Armstrong’s time for the Kroksjö opener came in 6.8sec behind Joona’s as the Ulsterman struggled in thick snow, with Joona’s lead amounting to 7.7sec at the final control.

“We didn’t have any problems and we drove very clean. The stages are also really nice."

“The last one was very slippy, but otherwise the grip has been very good and we will try and keep this position tomorrow.” 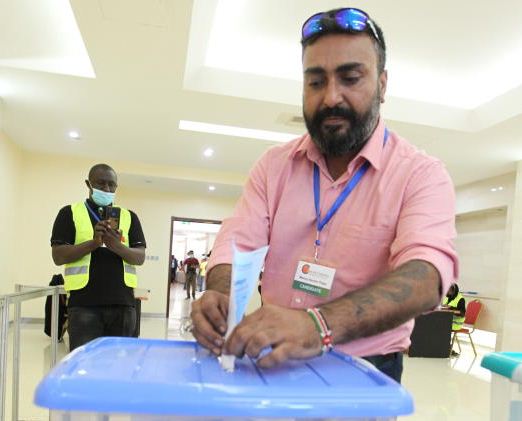 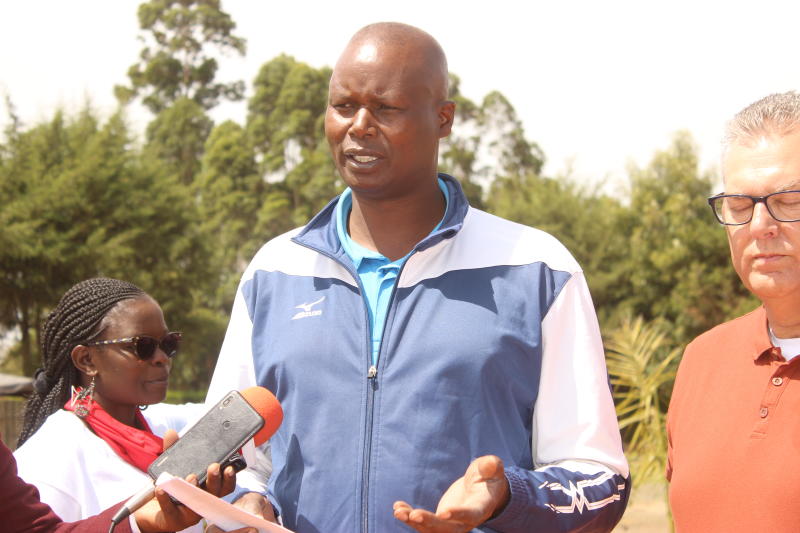 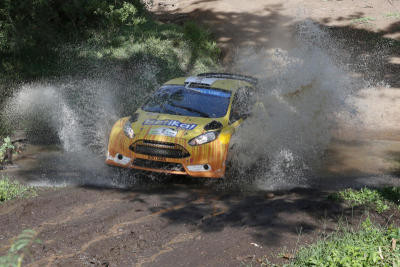