He loves the tough narrow roads in the wild, he is fascinated by the wild animals, the weather and the dust in the countryside.

When he registered for the 10th edition of the East African Safari Classic Rally (EASCR), the 54-year-old speedster took his time to learn more about the country and the competition before his maiden visit.

“We (and his co-driver) have always wanted to race in this historic event for a very long time, as it is one of the most epic and classic rally races in the world. So we took time to study it and prepared well. We did basic training with the car and attended the gym to keep fit. “We tested the vehicle severally to ensure it worked flawlessly,” he told Standard Sports.

“We learnt as much as we can about our new Tuthill Porsche 911. We drove the machine around, made the necessary changes so as to get our set up the way we liked,” he said.

The fact that the EASCR is a route book without prior pace notes as there is no recce drove Block to dig even deeper to know more about the gruelling motorsport event in the globe.

“The race is all blind, you use a route book that tells you about the hazards, where to turn at the junction, speed zones through the villages, where the finish is among others. The rally is a big adventure and we are learning a lot along the way,” he said.

Block believes his preparation has already started to pay off after he won stage three of the classic rally on Thursday.

“I’m equally surprised, we led the day by 51seconds! It was an amazing day as we did better than I expected.
“The Tuthill Porsche 911 proved a beast on these tough Kenyan roads.”

Block, who started rallying in 2005, said his initial target in the ongoing EASCR in Kenya was a top ten finish but now things have started to look pretty good for him and long term navigator Alex Gelsomino.

He is glad that his driving and road reading skills are working perfectly on the Kenyan routes.

This has given him the confidence to keep the same pace and continue using similar tactics which he plans to utilise until the end of the event.

When asked what he thinks of the Kenyan roads, Block said: “They are fast, narrow tracks, rough stuff with wild animals and jumps. They are exceptional, very tough but thrilling, I’m enjoying it.”

He advises drivers who are not conversant with the Kenyan terrain to be cautious of wild animals especially zebras who are frequent visitors of rally routes.

Apart from his passion for the game, Block commands a huge following in social media circles.

His YouTube channel has over two million subscribers, his videos have been watched 178 million times. 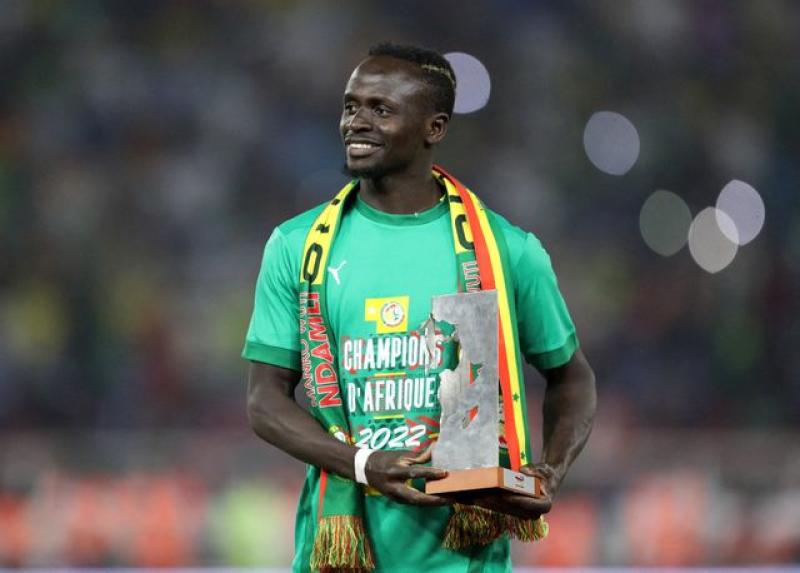