Current pain is not all due to Ukraine, Covid-19 pandemic

The government has been telling everyone willing to listen that the current economic crisis is due to the war in Ukraine and lingering effects of disruptions to supply chains by the Covid-19 pandemic.

Fair. A non-trivial portion of the inflationary pressures being experienced all over the globe are due to these twin shocks. In that sense, Kenya is not unique.

However, different countries are having different experiences with inflation. In many ways, the twin shocks have exposed countries whose economies were being run poorly.

Sadly, ours is one of those afflicted in this manner. We borrowed beyond our means.

We killed many domestic private enterprises through onerous taxation and regulation, preferring instead to genuflect at the feet of the ever-elusive foreign investors.

And we continue to be happy acting as an economy in the so-called periphery that supplies little more than raw materials to the global market. Kenyans are hurting.

You can see it both on price stickers in supermarkets and in the rise in criminal activity among desperate youth out of a job.

After the elections, the next administration has its job cut out. They will need to stabilise our debt situation (with a high risk of default).

They will also need to de-cartelise large sections of the economy to allow us grow out of some of the debt.

And above all, they will have to seriously think through a transformational re-orientation of our economy to improve productivity in all sectors and increase the share of our people in stable, gainful employment.

This is before they even think of sectors like agriculture, education, health, and water that the Jubilee administration has essentially run aground in the “deals” binge of the last decade.

Regardless of who wins in August, the political elite is quickly running out of runway in its habit of playing games with Kenyan lives.

They only have two options: Either they reform the economy on their own terms, or history will soon sweep them to the wayside. 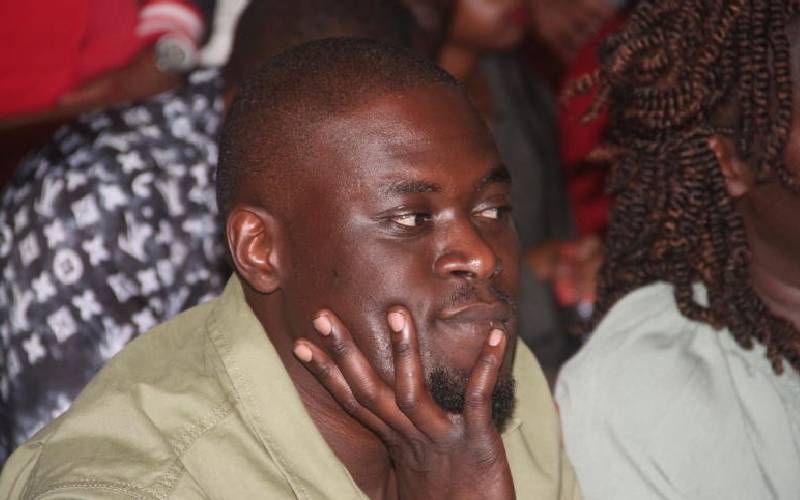 By Ken Opalo 1 month ago
Ken Opalo
Should we rethink the degree rule for all political offices? 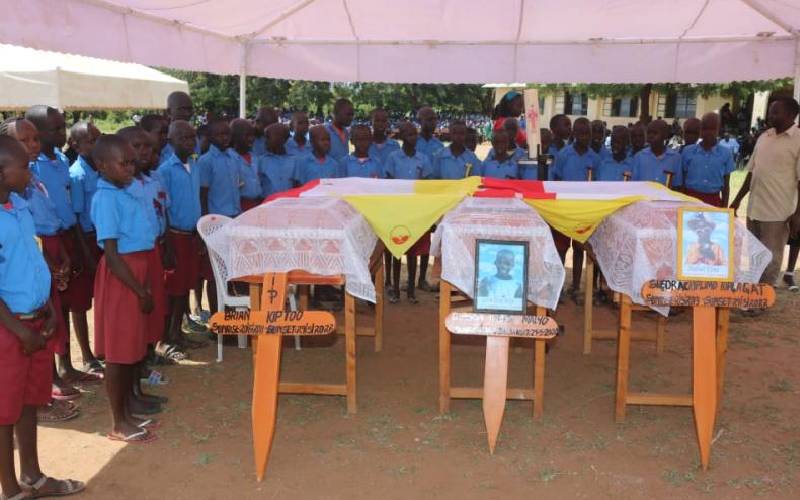