Sterling to rejoin England squad for World Cup quarterfinal after armed break-in at family home in the U.K

The English Football Association (FA) has confirmed that forward Raheem Sterling will be available for Saturday's quarterfinal showdown against reigning champions France.

"Raheem Sterling will return to England's World Cup base in Qatar. The Chelsea forward temporarily left to attend to a family matter but is now expected to rejoin the squad in Al Wakrah on Friday ahead of the quarterfinal with France," confirmed the FA in a statement on Thursday.

The Chelsea forward had been given permission to return to England after the last-16 win against Senegal following an armed robbery at his family home.

"It's a situation that he needs time with his family to deal with, and I don't want to put him under any pressure with that. Sometimes football isn't the most important thing, and family should come first," explained coach Gareth Southgate on Sunday.

Police in Britain reported on Wednesday that two people had been arrested in connection with the robbery. ■ 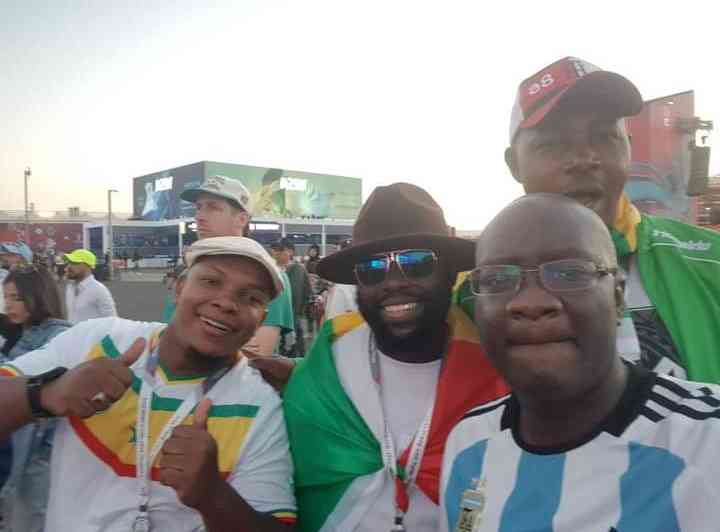