Kenya women’s hockey team will kick off their Commonwealth Games kick off match against New Zealand on Friday from 11am East African Time in Birmingham, United Kingdom.

They will kick off their campaign tomorrow against New Zealand, before taking on Australia the following day from 4pm local time.

Speaking ahead of the games, Kenya head coach Jackie Mwangi said she believes in the girls and they have prepared timely for the games.

“It is a good opportunity for the girls to play against some of the best players and teams in the world. We have a blend of experience and youth which is healthy for the team and we are going to show that we can also play hockey at the highest level,” said the former Blazers striker.

The national women’s hockey team continued with their preparations with a match against Africa Nations Cup silver medalists Ghana.

Former Sinyolo Girls star and Lakers Hockey Club striker Alice Owiti scored the lone goal for the Blades as the girls continue sharpening their sticks ahead of the games.

Kenya were awarded a berth through the re-allocation of returned qualification slots from the teams placed higher in the FIH World ranking teams who opted not to come.

They joined Ghana and South Africa to compete at the Commonwealth Games, the two nations having received qualification as the continents top two ranked nations.

Okumu who has been instrumental in Scorpions perfect start to the now paused Kenya Hockey Union (KHU) women’s Premier League will take over from Rhoda Kuira who failed to make the cut of 18-players.

Okumu together with 17-other players and five officials arrived in Birmingham last Sunday. 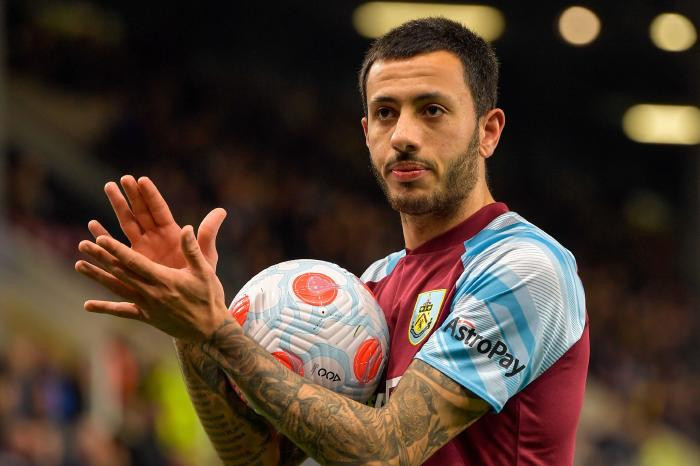 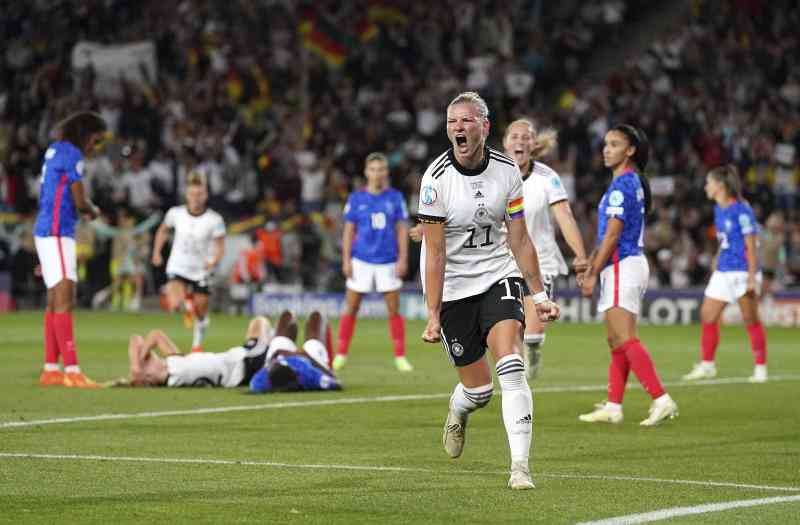 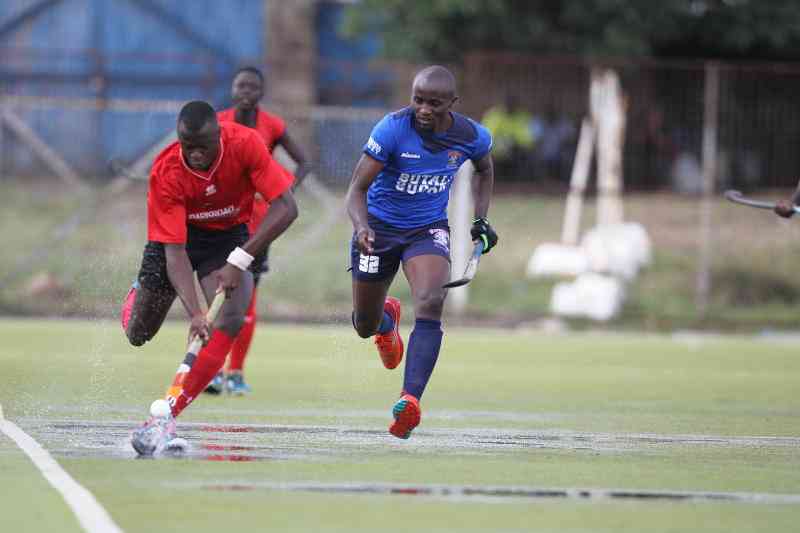