Kisumu Lakers won't want to look back once the dust settles

Lakers Hockey Club are confident of a top-two finish in the Kenya Hockey Union (KHU) Women’s Premier League after a positive performance in their two away matches in Nairobi, over the weekend.

Lakers collected four points out of the possible six points after registering a win and a draw in the matches at City Park.

On Saturday, Kenyan international Maureen Owiti scored in the second quarter to give Lakers their first win of the 2022 season in their 1-0 victory over newbies DFG Wolverines.

Heading into the match, Lakers were hoping to bounce back from their 1-0 defeat to league leaders Strathmore University Scorpions last month in Kisumu.

Yesterday, Amira Sailors held the lakeside outfit to a 0-0 draw as they collected one point, but head coach Austine Tuju was satisfied with the girls performances.

Speaking after the match, Tuju said bagging four points while playing away from home was no mean feat and they are now looking forward to build on that going forward.

“We played well against Wolverines, but lacked some efficiency and urgency in our match against Sailors. The ladies played well despite the financial challenges we are facing in terms of accommodation and travel issues," said Tuju.

“The team showed character and determination in Nairobi. What we need to do, is start winning home matches to push our goal of finishing in the top two spot. Our goal of the season was to fight for the championship especially after our fourth place finish in our debut season in 2019 and we believe we can compete,” said Tuju.

The Kisumu-based team has played three matches and now have four points, eight behind leaders Strathmore, who top the log with 12 points having played a game more.

Warriors lead the standings with 11 points after picking three wins and two draws.

Jaguars, on the other hand, ended their two-match winless run after picking a draw which assistant captain Ivan Ludiali said will boost the team’s morale going forward after a tough start to the season.

Jaguars have lost three matches (against Sailors, USIU-A and Wazalendo) in their five rounds of matches, but Ludiali is confident they have the chance to compete and nobody should rule them out.

“We were unlucky against Butali because we created a lot of chances, but could not convert them. However, we have a lot to learn from the match. The three defeats opened our eyes and brought the team together and now I believe we have learnt from our mistakes,” said the Kenyan international.

Jaguars have only one win this season that came in their 2-1 victory over Kenya Police, two months ago.

Kenya face an uphill task in ensuring her boxers land within the medal bracket as the World Women Boxing Championships start in Istanbul, Turkey tonight. 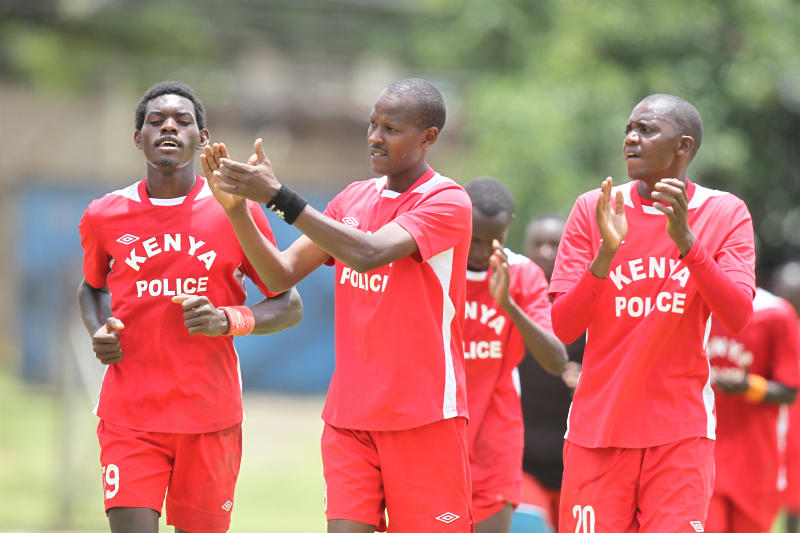