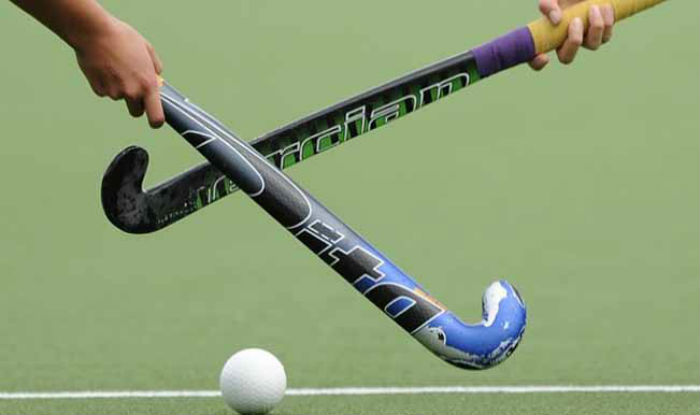 Sliders hopes of registering a third victory in the ongoing Kenya Hockey Union (KHU) women’s Premier League were dashed yesterday after they were held to a 1-1 draw by Jomo Kenyatta University of Agriculture at Technology (JKUAT) at City Park.

Sliders have had a tough season and are currently one place above relegation with eight points.

They have registered two victories, two draws and seven losses  and have one match remaining.

Coach Liner Onyango said that they faced challenges as a team that affected their performance. “We salvaged a point but we did not play well.

“We lost clear chances as well as short corners that if we properly utilised we would have secured victory.

Not being able to train together as a team this season was our major undoing.

“We have one match remaining and we look forward to ending the season with victory,” Onyango said.

Sliders took the lead in the 17th minute through Dia Khimasia. [Elizabeth Mburugu]

Homeboyz registered their first win of the season after handing hosts Mwamba a 22-18 loss in a Kenya Cup match played at the Railways Club yesterday.

By Ochieng Oyugi | 18 hours ago

Zarika encourages young boxers to take to the ring

By Ochieng Oyugi | 20 hours ago

Achieng, the Angel of war, ready for battle
Feedback