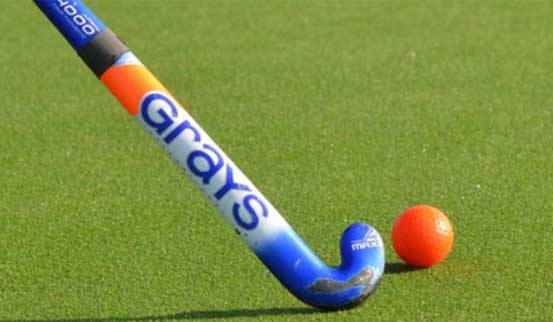 Captain Moses Obushuru scored the equaliser to pick a point for TUK, who have not impressed this season in the top tier.

The Gladiators took the lead through Festus Onyango, but once again failed to pick up as they settled for their fifth draw.

The stalemate saw them remain eleventh on the log.

Strathmore captain Francis Kariuki remained optimistic saying that they were still hopeful of finishing in the top ten.

Strathmore settled into the match well and controlled the proceedings from the onset.

Onyango who is the top scorer looked determined to add to his tally leading Strathmore’s onslaught as they pushed for their opening goal.

However, relegation bound TUK were not ready to go down without a fight and they guarded their back line well often thwarting the opponent’s effort to breach their territory. [Elizabeth Mburugu]

Kisumu All Stars keen to hold on KPL