Romelu Lukaku is on Manchester City's radar as they eye a striker this summer.

The Belgian has been a huge success since leaving Old Trafford and heading to Inter Milan just over 18 months ago.

And now his 54 goals in 78 appearances have caught Pep Guardiola's eye.

City could see Sergio Aguero depart this summer with the Argentine's contract running down.

It would leave the club with big shoes to fill and moves for Erling Haaland, Lionel Messi and Kylian Mbappe have all been mentioned.

But Lukaku is now also on that shortlist, reports the Athletic.

The 27-year-old cost Inter £74m and it is unlikely, given his form since moving to the San Siro, that they will let him depart for less.

The Belgian is not seen as a typical Guardiola player, but the Catalan has been suitably impressed with his qualities.

Lukaku would offer City a different dimension should they ever want to adopt a more direct approach.

Guardiola though has got his side performing well without a striker with the fit and available Gabriel Jesus only good enough for a spot on the bench in Sunday's win over Liverpool.

But that has not stopped the Etihad hierarchy from preparing for the summer.

Lukaku's past history with United is not expected to influence any deal should City come calling.

They are also primed should they need to go out and buy two strikers rather than one.

Another of their targets in Southampton's Danny Ings, who has revived his career at St Mary's.

Constant injury problems hampered his Liverpool career before he was sold.

But the Englishman has scored 32 times in 61 outings since joining the Saints in 2019 which has earned him international recognition. 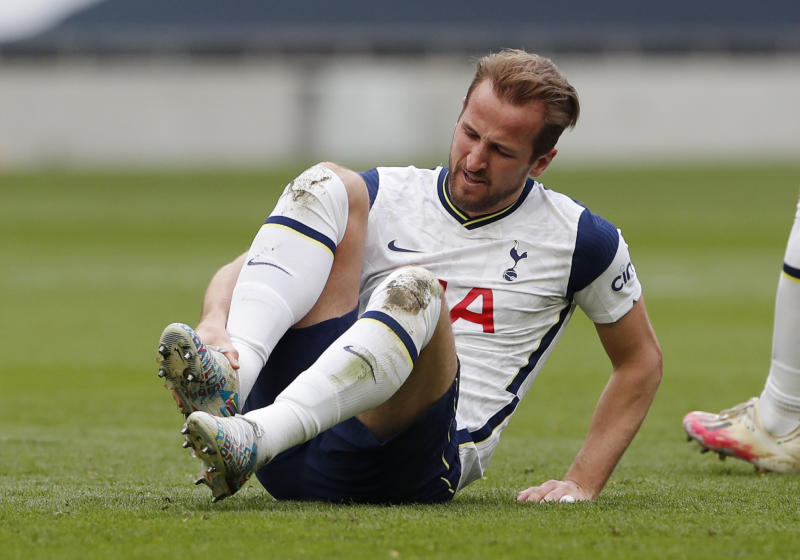