Didier Drogba and wife separate after 20 years of marriage

The announcement came after he was forced by netizens to provide clarifications concerning their marriage following rumors that they were no longer living together as husband and wife.

Drogba and Lalla tied the knot on June 12, 2011, in Monaco in the presence of selected guests.

The 42-year-old made the shock announcement via his Instagram page telling fans:  "I am not used to discussing my private life, but due to speculation in the media today, I will confirm that unfortunately after 20 years together Lalla and I have made the difficult decision separate last year.

“We remain very close and our main goal has been our children and to protect them and the privacy of the family."

They share three children together – Isaac, Iman and Kieran. 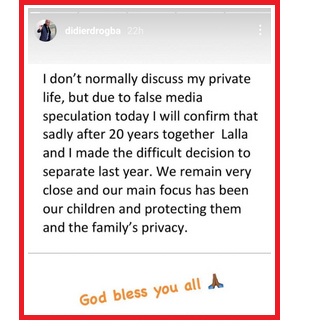 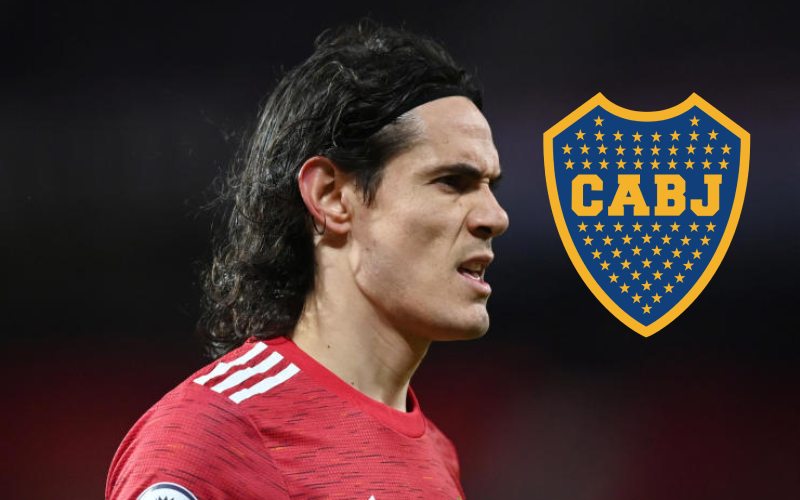 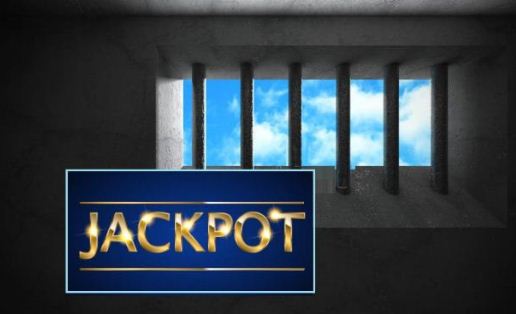