Brazil forward Robinho signed on Tuesday with Turkish Super Lig side Sivasspor, the club said, even though he has been sentenced in absentia to nine years in prison in Italy for rape.

Sivasspor, based in the city of Sivas in central Anatolia, said the former AC Milan, Real Madrid and Manchester City player signed the one-and-a-half year deal in a ceremony at its stadium after passing a medical.

Robinho was found guilty by an Italian court in November of taking part in the gang rape of a 22-year-old Albanian woman in January 2013, when the Brazilian was playing for Milan in Serie A.

Robinho insists he is innocent. The sentence is suspended while appeals take place. Sivasspor made no mention of the controversy in its statement.

"There is great excitement on social media, on the part of the fans and in the press" over Robinho, club chairman Mecnun Otyakmaz was quoted as saying at the signing ceremony.

"This is a transfer that puts Turkish football on the agenda of the whole world. We are trying to do our work well," he added.

He had spent the last two seasons at Brazilian club Atletico Mineiro.

The player said he had been in touch with former Brazilian international stars Cicinho and Roberto Carlos, who played for and managed Sivasspor respectively.

"They said it's a good club and the fans are good. After their advice I came to Sivasspor.

"I know the Super Lig. Many Brazilian footballers have come here and, yes, now Robinho is here too in the Super Lig," Robinho added.

He was one of the first big-money signings at Manchester City, joining for £32.5 million (40 million euros at the rates of the time) on the day the English Premier League club was taken over by the Abu Dhabi United Group. But his two seasons at the club were a disappointment. Sivasspor are eighth in the Super Lig after a strong first half of the season 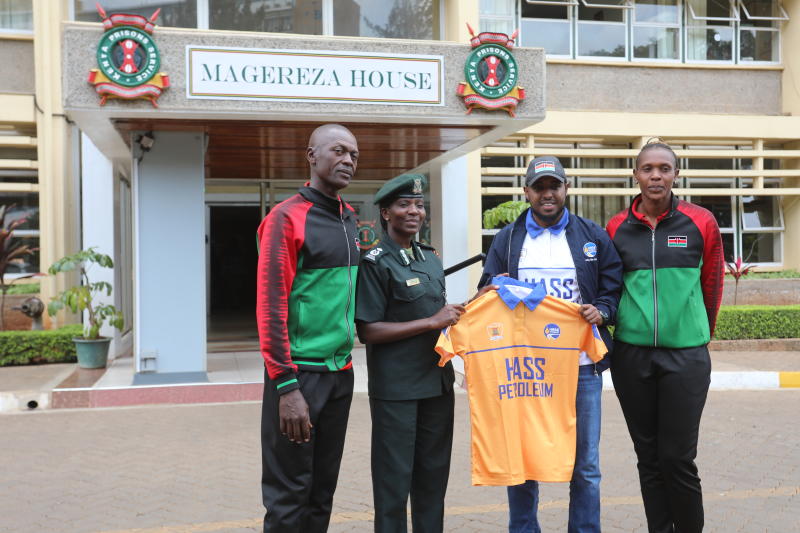 By Ernest Ndunda | 14 minutes ago

Achieng' eyeing fifth title against Kerwat in the United States

By Jonathan Komen | 5 hours ago