Arsenal fans marched in protest against Wenger yesterday after yet another disappointing season.

It has been a difficult few weeks for Arsenal who are now out of the Champions League and Premier League title race.

In Europe, they were thrashed 5-1 at home against Bayern Munich, losing 10-2 on aggregate – the worst defeat by an English club.

Unrest from the fans continues, as supporters call for Wenger’s retirement.

Prior to the kick-off of Tuesday’s game, Arsenal supporters marched in protest against their French manager at the Emirates Stadium. “Wenger Out” was chanted, as the protesters demanded that the 68-year-old quit.

Wenger even got likened to a dictator. With all this animosity towards the club's most successful manager, many wonder whether Arsenal will have a new manager by next season.

His current deal expires this summer, with reports claiming that the board is eager to extend his stay.

Jose Mourinho wants Manchester United's Europa League tie against Rostov called off because of the state of the pitch. 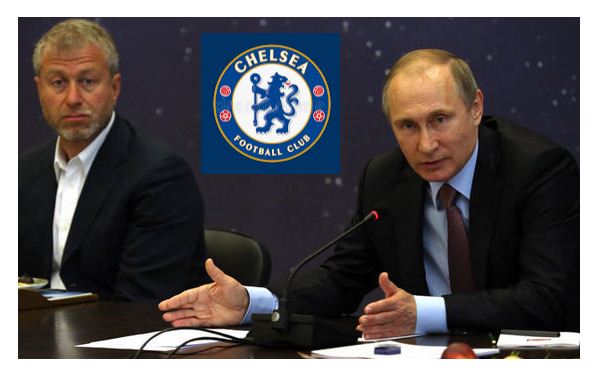 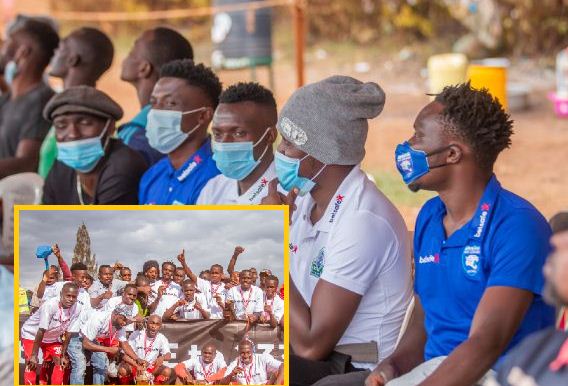 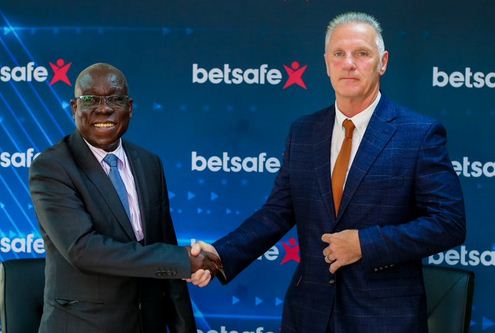 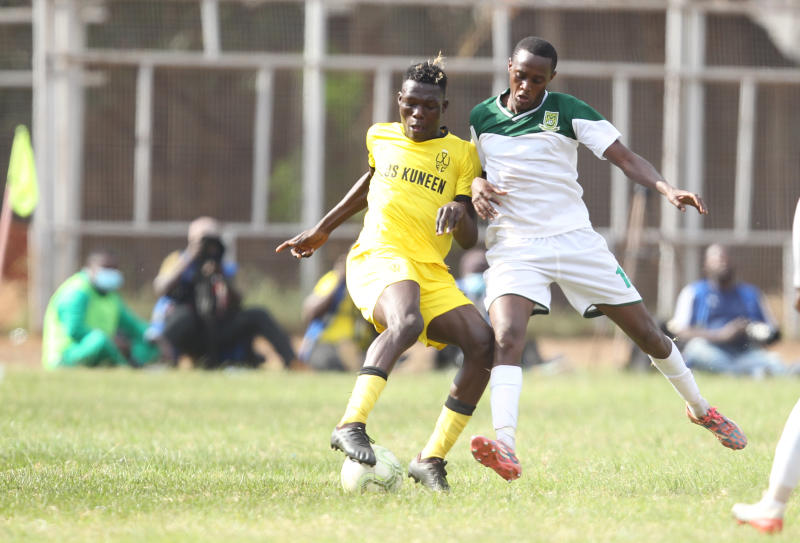