The school that  submitted three teams for the main event led by the captain Lee Kimathi brought a combined score of 249 gross to defend the title.

Kimathi,Manji and Samani were part of the team that won the trophy in 2021 with Thacker joining the winning group.

Rosslyn Academy team of Jelani Kihanya with 88 gross, Audrey Gachora on 83 gross, Hazel Kuria playing 95 gross and Chanelle Wangari adding 79 gross for a combined  total of 250 gross were the runners up.

Braeside School won the subsidiary category with a team score of 159 nett from Lucius Tumelo who had 82 nett, Guanze Wang with 77 nett and Kareen Kariuki  with 111 nett. 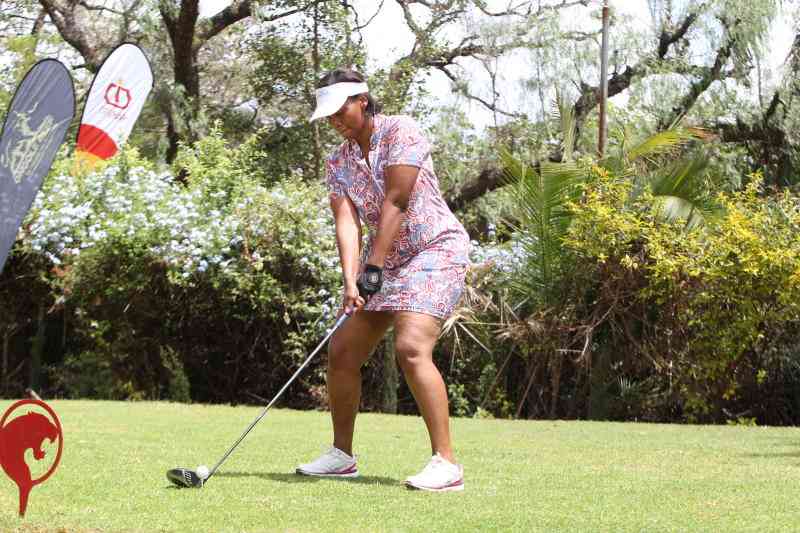