Golf
By Ochieng Oyugi | 4 months ago

Kenyan legend Jacob Okello and Professional Golfers of Kenya captain C.J Wangai were the two locals on the Magical Kenya Open waiting list after they missed to qualify for the 53rd edition of the event by a whisker.

The duo was put on the reserve by the event organisers just in case of any last minute withdrawal due to various reasons.

Unfortunately, their hopes were dented as there was a full turn out on the opening day on Thursday.

“This simply means Okello and Wangai are out of the championships,” Tournament Director Patrick Obath told Standard Sports.

“Players always pull out of the competition due to various reasons including sickness and other personal matters, but this time round it was full house,” Obath said.

Okello’s exit was felt by some players like John Lejirma of Railways who he has nurtured and mentored in their career.

“Okello is like a father figure to some of us, we miss him,” said Lejirma.

“Him being around could have inspired and motivated us,” he added.

Wangai is of the opinion that Okello should be granted a straight slot to the Kenya Open every season due to his legendary status.

“I think he should have a direct ticket to the Open, he should not strive to qualify for it,” Wangai said.

In 1998, Okello performed amazing stunts at the par 71 Muthaiga Golf course that propelled him to the final where he tied against Ricardo Gonzalez of Argentina.

Since the tournament was a winner takes it all contest, the duo was subjected to a sudden death play-off to determine the champion which Gonzalez won.

Okello bagged second spot on 11 under par 61, his best ever score in the global showpiece to date. 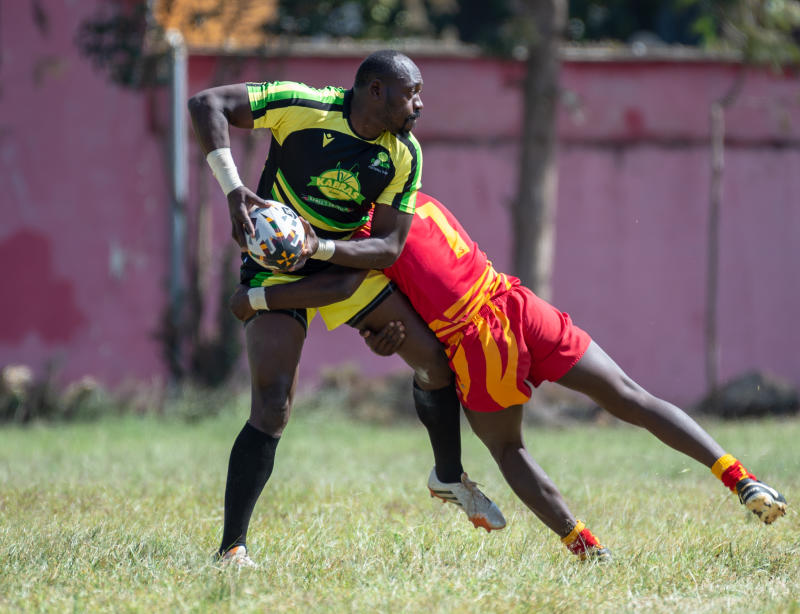 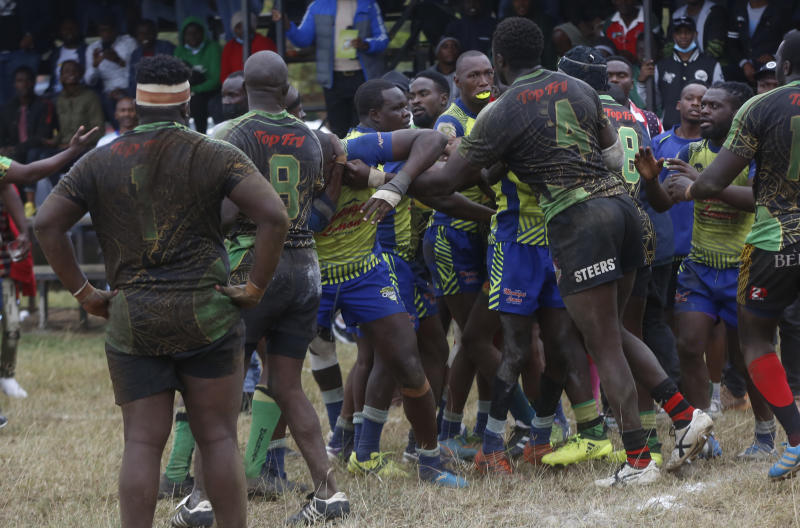 By Odero Charles 15 hours ago
Football
Reports: Eriksen could be on his way to Man United- 'verbally agrees transfer'

By Robert Abong'o 19 hours ago
Football
The rise and rise of Gabriel Jesus: From painting streets to scoring goals
. 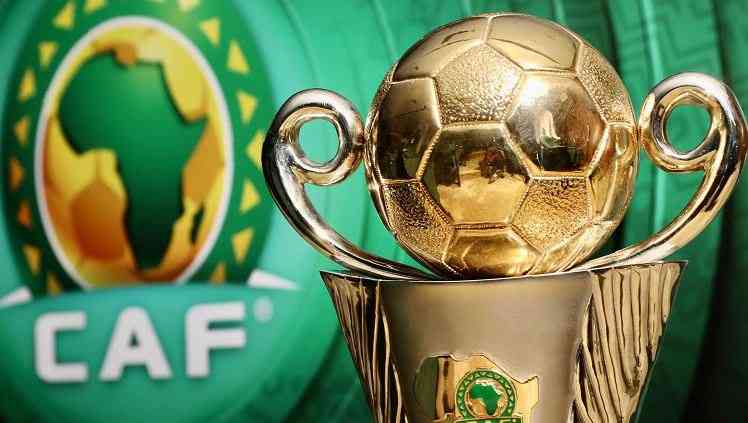 By Washington Onyango 4 hours ago
Basketball
What went wrong for Morans in qualifiers?