If there is one thing that has been the embodiment of Murphy’s law, it has been the process of implementing the World Handicap System.

Anything that could have gone wrong, did go wrong at some point. The end result has been a delay in the go-live date of the system.

There have been several roadblocks on the road to the implementation of the system but the end is near.

Looking back at all that has happened in the implementation of the system, I am reminded of the Yiddish saying, “Man plans, and God laughs”.

When the Kenya Golf Union announced the freeze of Kenyan handicaps on the 15th of January this year, all plans were in place to deliver the World Handicap System on February 1.

March towards the World Handicap System is coming to an end

All golf courses in Kenya had been rated and were given a slope rating that is a requirement for golfers to know their course handicaps when they are at any course. Clubs had also shared the handicap records for all golfers.

All that was left was for the calculation of handicap indexes for all golfers in the country.

The team that was rating the golf courses had already informed the world governing body, The R&A, that there was a problem with the assumption that had been made that the lady bogey golfer’s shots were not affected by change in altitude.

After talking to several ladies in Kenya, the team knew that golfers normally get different results from their clubs.

A lady who uses six iron to hit a 150-yard shot in Nairobi will find that she may need a five iron for the same distance in Mombasa. It took The R&A team some time to resolve this problem in the system and to correct the slope ratings for women.

Another hurdle presented itself as soon as the slope rating for women was corrected; 30% of the Kenyan golfers were missing on the handicap list. We could not start playing golf with some of the golfers missing their handicap indexes.

This has now been resolved and even though there are still a few golfers who are yet to get their handicap indexes, it is something that is now going to be resolved at the club level.

The players who currently don’t have handicap indexes at the moment are those whose records need to be updated.

Despite all the problems, the future of the system is looking bright. After a Captains Symposium earlier this week, the feedback I received from some of the participants was very encouraging.

Despite the long wait to get the system started, the golf captains have been very patient and supportive of the Kenya Golf Union. Some have started using the system and are impressed with features.

Many golfers in the country have already downloaded the HowDidIDo mobile application that will be used for golfers.

Even with the slow start, the World Handicap System has a very promising future. I am certain that all the preparations made will soon bear fruit.

Snow – Hot and Ready for Karen

By Vincent Wang'ombe | 4 days ago

By Vincent Wang'ombe | 11 days ago 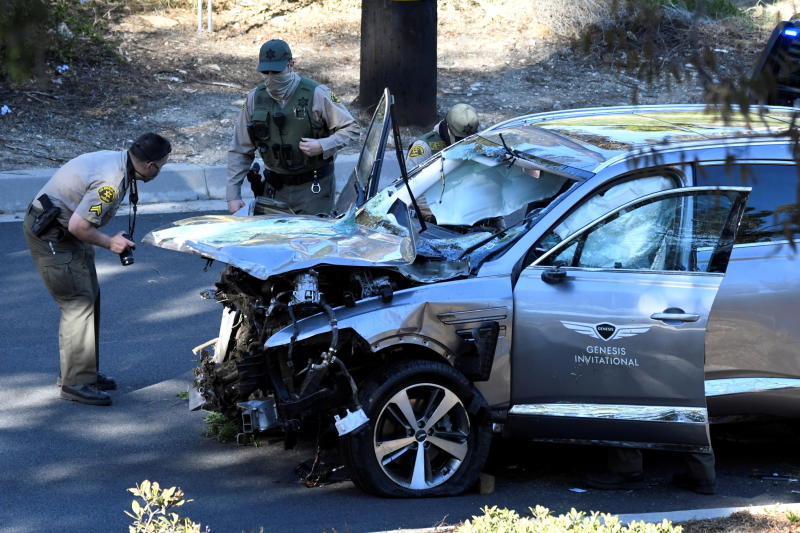