Rory McIlroy wants to see greater racial diversity in golf and hopes the recent protests across the world against police brutality towards black people will lead to lasting change in society.

The world number one from Northern Ireland said he idolized Tiger Woods when he was growing up and hoped to see more people like the mixed raced, 15-times major champion playing professional golf.

“Tiger doesn’t look the same as me, has had a very different upbringing to the one that I have had, but he was my hero growing up,” McIlroy told reporters on Wednesday on the eve of the Charles Schwab Challenge at Colonial Country Club.

“It didn’t matter what color his skin was, what his beliefs were. Tiger was my hero, and he’s been a lot of kids’ heroes over the years,” he said.

“We’ve been very lucky to have him in our game. I think that there should be more people like him in golf.”

McIlroy said the change needs to be about more than just the players on the course.

“It’s about everyone in the game of golf,” he said.

“There’s so many people that are involved with the game, and as long as we continue to give people from different backgrounds opportunities to be in golf, that can only be a good thing.”

The protests followed the death of George Floyd, the black man who died last month in Minneapolis after a white police officer knelt on his neck.

The PGA Tour plans to honor Floyd with a moment of silence each morning during the tournament, something McIlroy called “a wonderful gesture”.

“The fact that it does seem to be this real will to change and have reform is amazing,” he said.

“I think people have learned a lot over the last few weeks, and, hopefully, we’ll see things change as time goes on.”

Robert Lewandowski netted a second-half winner as holders Bayern Munich remained on course for a... 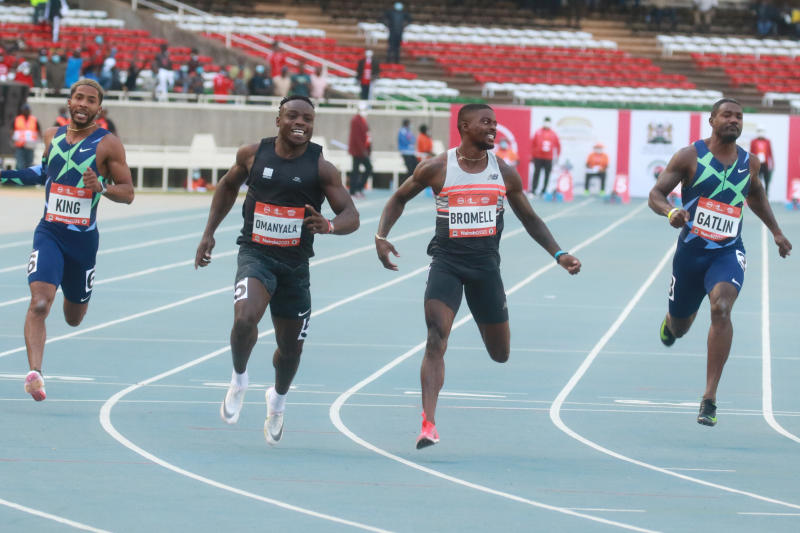 By Standard Sports | 56 minutes ago 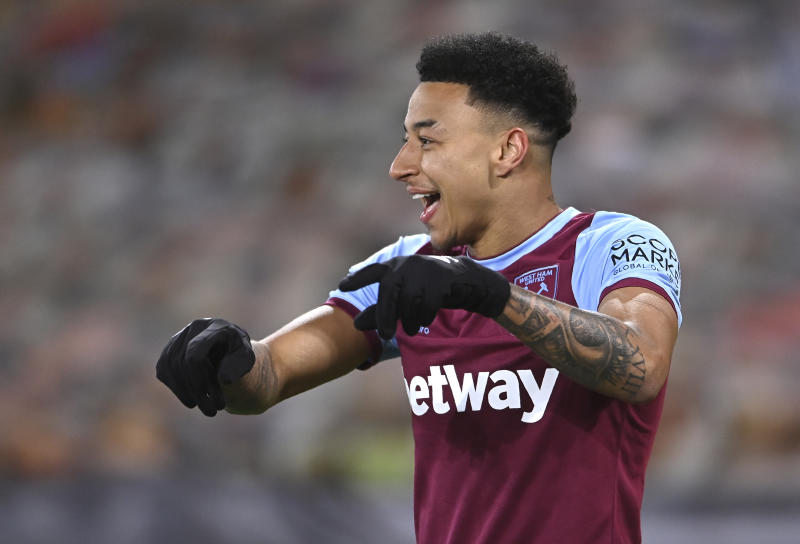