Argentina is taking nine defenders, seven midfielders and seven forwards to the World Cup in Qatar as coach Lionel Scaloni's team aims to build on its Copa America success.

Scaloni announced his 26-player squad — which contains two fewer forwards than the roster for traditional rival Brazil — in a video on Friday.

The 35-year-old Messi, who will play his fifth and likely last World Cup, is joined by other veterans in the squad, including striker Ángel Di María (34), defender Nicolás Otamendi (34) and goalkeeper Franco Armani (36).

Argentina has also rejuvenated its team since the 2018 World Cup, including forward Lautaro Martínez.

Argentina midfielder Giovani Lo Celso sustained a hamstring injury at the end of last month that ruled him out of the tournament.

Argentina opens in Qatar against Saudi Arabia on Nov. 22. Mexico and Poland are also in Group C. 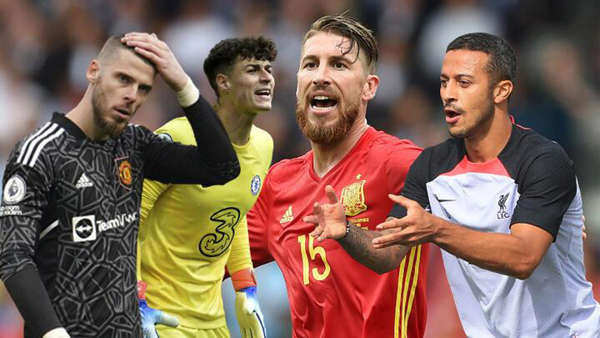