Ulinzi Legends FC were on Sunday crowned the champions of the third edition of the Kulundeng’ Original Fiesta Tournament held at Absa Sports Club, Nairobi.

Prior to the highly anticipated final, Friends of Ezekiel Otuoma saw off Harambee Stars Legends 2-1 in an exhibition match at the same venue.

The exhibition match which was attended by Sports CS Ababu Namwamba was used by the organisers to raise funds for the ailing former Ulinzi Stars, AFC Leopards and Muhoroni Youth striker Ezekiel Otuoma.

“The whole tournament has been successful; attendance was amazing from start to the end. As a group, we act as a watchdog to the management of Kenyan football. We also develop and strengthen the group’s social capital as well as give back to the less fortunate in the society through CSR activities,” said Bob.

“We are planning to expand it to 32 teams next edition.”

Share this article on social media
Previous article
12 days to go! Sadio Mane off injured for Bayern ahead of World Cup 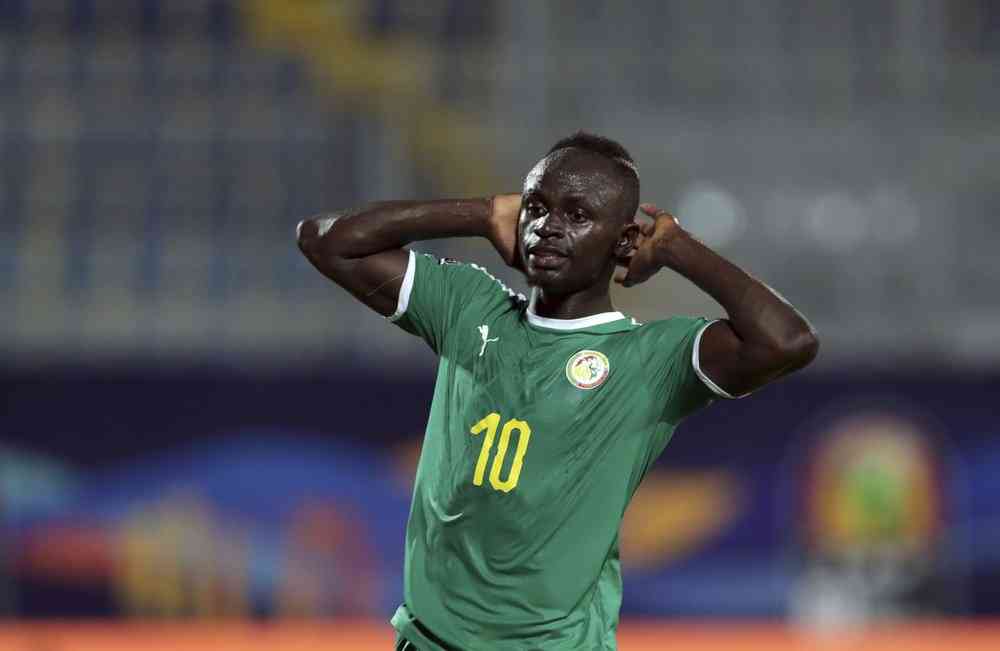