Germany goalkeeper Manuel Neuer revealed Wednesday that he was previously treated for skin cancer and had to undergo surgery.

Neuer said he has a scar near his nose and that “I had to be operated on three times and I had skin cancer there,” in a video launching a new skincare line with former top-ranked tennis player Angelique Kerber.

Neuer, who won the World Cup with Germany in 2014, didn’t say when the operations took place. The Bayern Munich ’keeper was pictured last year wearing a plaster over the affected area.

Ahead of the World Cup in Qatar, the 36-year-old Neuer has not played since Oct. 8 because of a shoulder problem. Bayern has said he could return to action Saturday when Bayern plays Hertha Berlin. 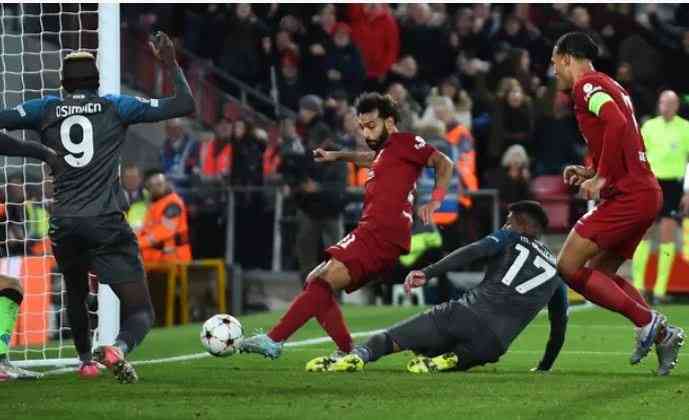