Alexander Isak rescued a point for Newcastle with his first goal at St. James’ Park, converting a penalty in a 1-1 draw with Bournemouth in the English Premier League on Saturday.

The Sweden striker sent Brazilian goalkeeper Neto the wrong way from the spot in the 67th, five minutes after Philip Billing gave Bournemouth the lead against the run of play.

Isak has two goals in three games since joining from Real Sociedad for a club-record fee of $70 million in the final week of the transfer window. He also netted against Liverpool at Anfield on his debut.

It was a fifth draw in seven games for Saudi-funded Newcastle, which is on eight points like the visitors.

Bournemouth continued its encouraging performances and upturn in results since firing Scott Parker after a 9-0 loss at Liverpool at the end of August. In three games under caretaker manager Gary O’Neil, the south-coast team has two draws and a win at Nottingham Forest.

Newcastle dominated the game but found Neto in top form while also hitting the goal frame twice, through Kieran Trippier off a free kick and Joelinton with a curling shot.

Bournemouth barely threatened before finally getting numbers upfield and Jordan Zemura crossed from the left toward Billing, who poked out his left foot and volleyed in past wrongfooted goalkeeper Nick Pope.

Newcastle soon got back on level terms after Jefferson Lerma gave away a penalty by blocking Trippier’s cross with his left hand. Isak had been quiet until that point but grabbed the ball and made no mistake from the spot. 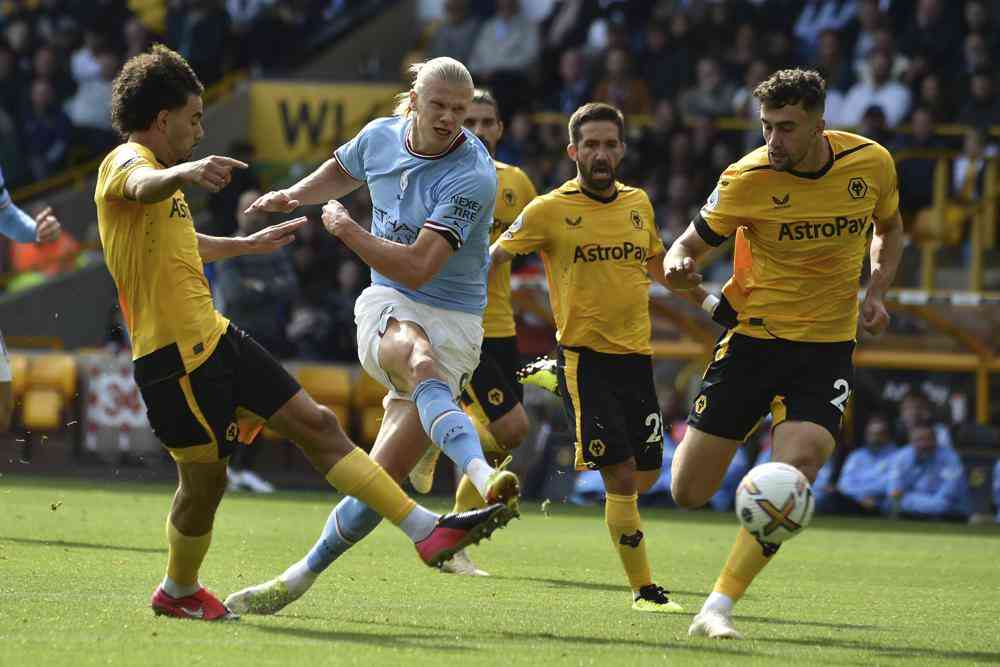 Next article
Basketball: Lakeside lose by a basket to KU Pirates in Kisumu 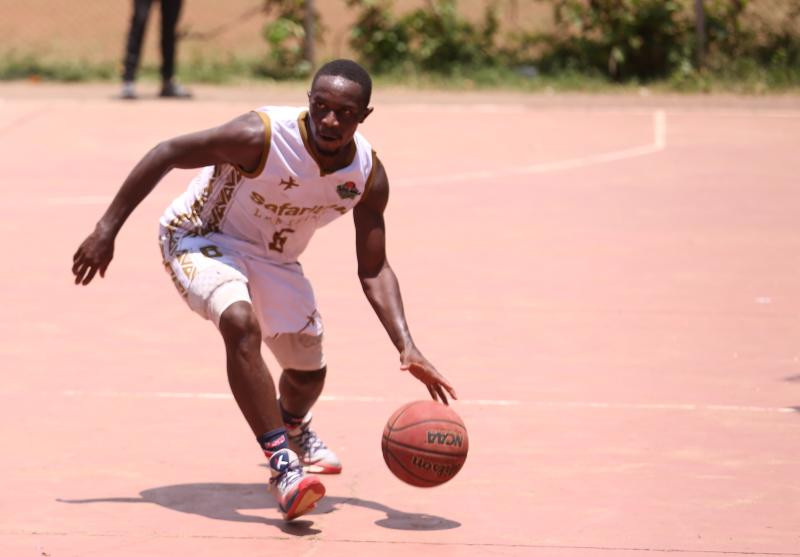