Newcastle, Leeds and Brighton carried their strong Premier League form into the English League Cup on Wednesday by beating lower-league opposition in the second round despite fielding lineups containing fringe players.

The draw for the third round was also made and it features seven all-Premier League matchups — including Manchester City hosting Chelsea.

Newcastle was pushed the hardest of the three top-flight teams in action Wednesday, needing to come from behind to beat fourth-tier Tranmere Rovers 2-1 thanks to goals by Jamaal Lascelles in the 40th minute and Chris Wood in the 52nd.

Coming off a 3-0 win over Chelsea in the league, Leeds beat third-tier Barnsley 3-1 after Colombia winger Luis Sinisterra scored his first goal for the club.

Mateusz Klich scored the other two goals for Leeds, one of them a penalty.

Brighton has already won away against Manchester United and West Ham in the league and found third-tier Forest Green easy to deal with.

Deniz Undav, on his first start for the club since an offseason move from Belgian side Union SG, Steven Alzate and Evan Ferguson were the scorers in a 3-0 victory.

Second-tier team Bristol City was the other team to advance Wednesday.

Fulham was the only Premier League team to be eliminated in the second round. In the third round, the Premier League teams playing in European competitions enter the League Cup and two of them — City and Chelsea — will meet in the standout match.

Meanwhile, Rangers returned to the Champions League group stage following a 12-year absence and a humiliating financial crisis, advancing through the playoff round Wednesday by winning 1-0 at PSV Eindhoven.

Rangers will take its place in Thursday’s group-stage draw thanks to Croatia forward Antonio Čolak’s 60th-minute goal in the second leg to seal a 3-2 win on aggregate score.

Share this article on social media
Previous article
Who will blink first as Cheruiyot, Ingebrigtsen clash in Lausanne? 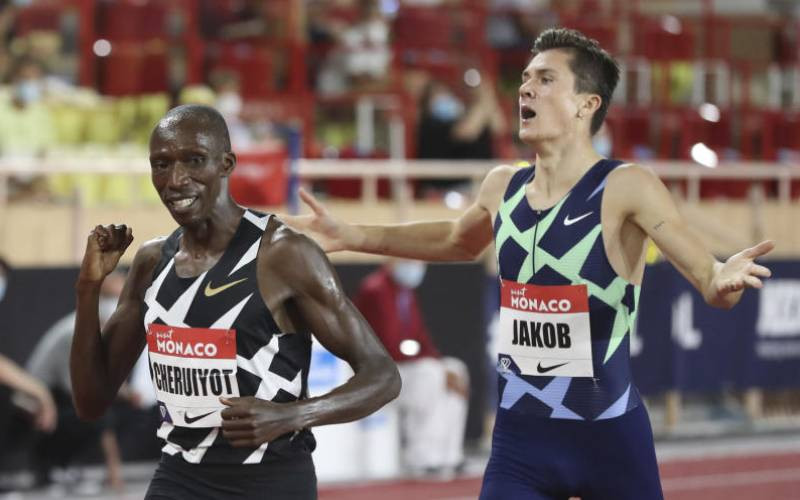 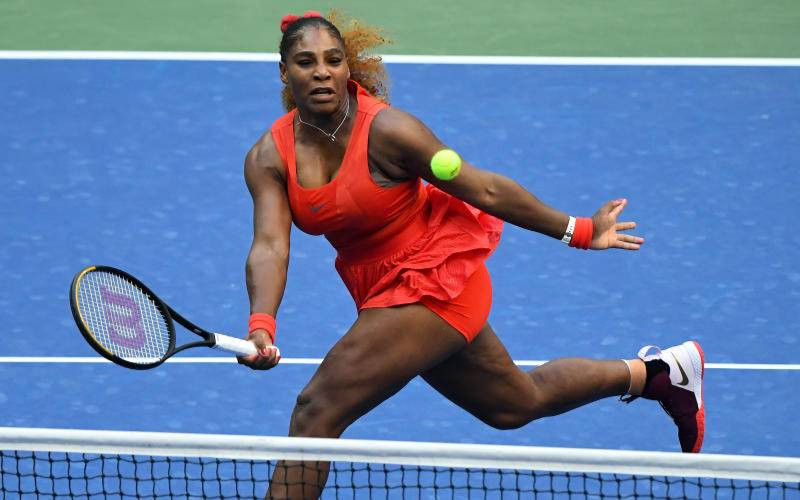