Bandari blew away a chance to go level on points (57) with joint leaders Tusker and Kakamega Homeboyz after losing 1-0 to visiting Sofapaka at Mbaraki Sports Club in Mombasa yesterday.

At Thika Sub County Stadium in Kiambu County, relegation-threatened Wazito boosted their survival chances after coming from behind to beat Posta Rangers 2-1 while at Kasarani Annex, Ulinzi Stars continued their resurgence with a narrow 1-0 win over Kariobangi Sharks.

In Mombasa, Bandari were three points behind the joint-leaders and would have moved joint top on 57 points ahead of the final day of the season next week but Sofapaka had other ideas.

Just like AFC Leopards slowed down Homeboyz’s train at Bukhungu Stadium last weekend, Stephen Okola scored in the 48th minute to break the hearts of Bandari fans who have been dreaming of winning their maiden league title.

The defeat leaves the title to a two horse race with Tusker and Homeboyz capable of moving six points clear if they win their matches today.

Bandari are third position on 54 points and need a miracle to win the title.

The dockers have to beat Kenya Police by at least a five goals in their last match of the season and hope both sides lose their remaining two matches to clinch the title.

Defending champions Tusker take on Bidco United as they eye to retain the title while Homeboyz face Talanta.

But the brewers have destiny in their own hands after overcoming a very poor start to the season that saw them trail the then log leaders by 15 points.

Ahead of today’s match, Tusker sit at the top of the log with 57 points by virtue of a better goal difference against Homeboyz. The brewers are unbeaten in their last 19 matches and will be banking on the 14-day break to defeat Bidco.

In Thika, Posta Rangers took the lead through Timothy Otieno in the 16th minute before Eric Otieno restored parity for Wazito on the half-hour mark.

Tyson Otieno scored the winner for the visitors from the spot in the 37th minute as Wazito held on to bag the important three points as they continue to fight for survival.

Wazito are still 16th on the table with 28 points from 31 games, seven points ahead of Vihiga Bullets who face Kenya Police today.

Bullets face Wazito in their last match of the season and are still waiting the verdict of the FKF Transition Committee on their clash with Gor Mahia which aborted at half-time due to crowd trouble in February. 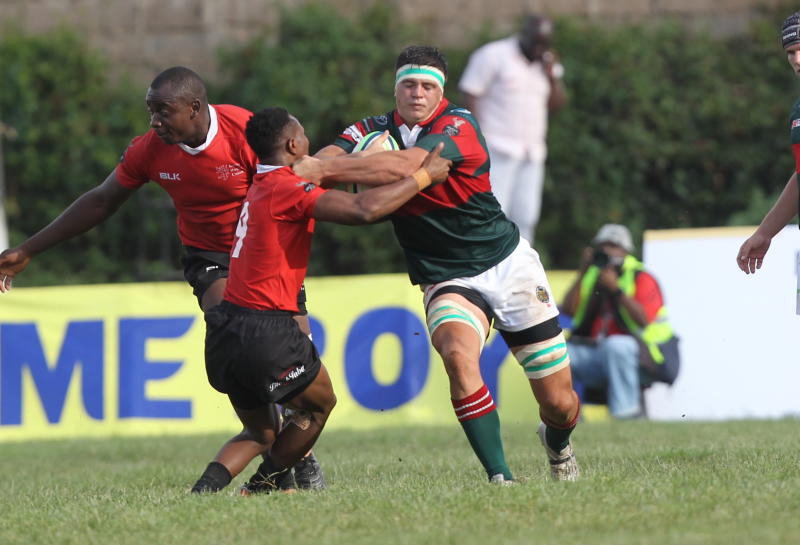 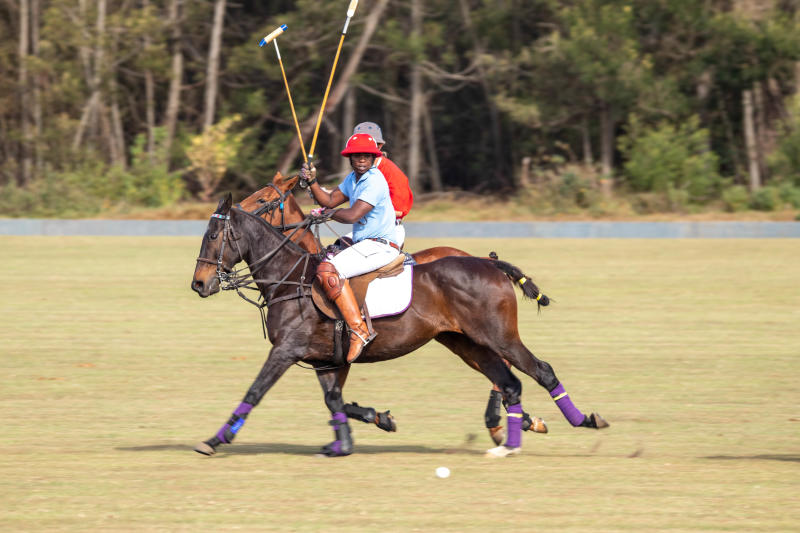