Bandari on Saturday closed the gap between them and leaders Kakamega Homeboyz after edging out Posta Rangers 2-0 in a Football Kenya Federation Premier League (FKFPL) match staged at the Thika Sub County Stadium.

Keegan Ndemi and Johanna Mwita’s second-half strikes were enough to hand the Dockers three important points as they continue their surge and push to catch up with Homeboyz and Tusker.

The victory pushed Bandari to 50 points, third in the log and two points and six points respectively behind Tusker and Homeboyz.

Is Bandari challenging for the title alongside clear favourites Homeboyz and Tusker?

With only six points separating the top three, the Mombasa based club are right into the mix on teams fighting for the title.

If Bandari win all their remaining five fixtures and both Homeboyz and Tusker drop points along the way, the story might just change at the end of the season.

The game was off to a slow start with both teams struggling to find their way to the goal in a very dull opening half that ended 0-0.

However, in the final half, a lot changed when the visitors broke the deadlock through Keegan Ndemi who volleyed the ball into the bottom left corner after Geoffrey Shiveka's headed clearance from Kevin Kimani fell kindly to him.

In the 68th minute, Anthony Kimani's charges doubled their lead when Johanna Mwita fired the ball past the onrushing Kevin Opiyo in goal for the hosts.

Bandari managed to hold on to the win and made it 13 wins of the campaign.

Share this article on social media
Previous article
Is it Mathare United final day in the FKF Premier League? 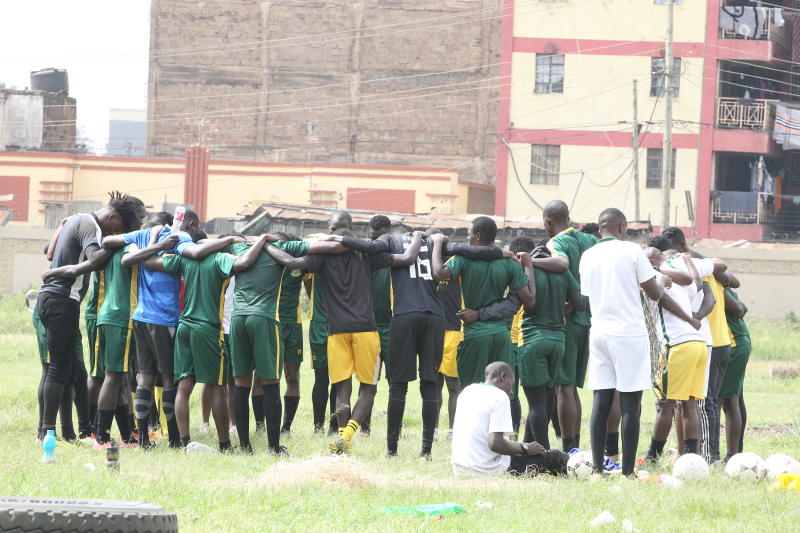 Next article
Mashemeji Derby: Gor Mahia to play for pride against AFC Leopards 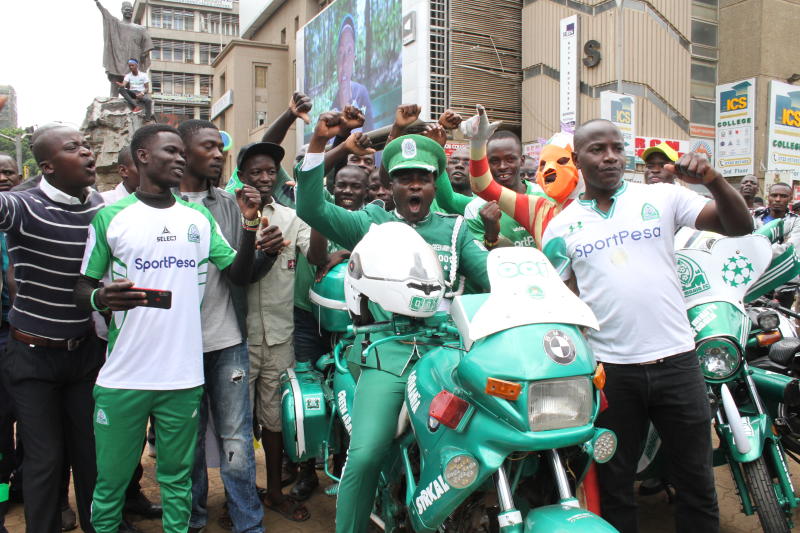 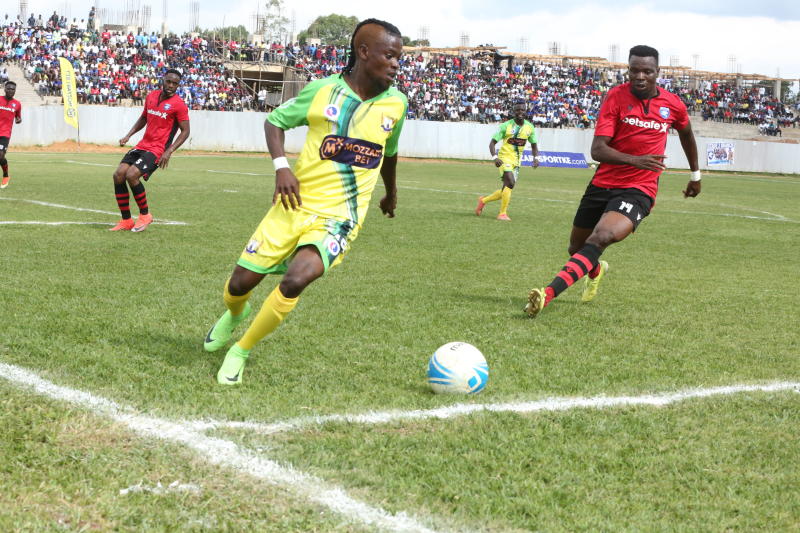 By Washington Onyango 28 days ago
Football
Bandari slip in title race as Police gun down Rangers
.