The 23-year-old, who can play as either a right back or in central defense, will sign a four-year contract with Celta after making 66 first team appearances for Barca.

Although Barca have not given details of the agreement, it is thought Celta will pay around three million euros for Mingueza, with Barca reserving the right to a percentage of the profits from any future sale and a buyback option.

Mingueza was promoted from the Barca B-team under Ronald Koeman and performed solidly, but the arrival of Xavi Hernandez midway through last season saw him lose protagonism and Xavi didn't include him in the squad for their pre-season tour of the United States.

The arrival of Jules Kounde from Sevilla and Sergi Roberto's recovery from a long-term injury has further complicated Mingueza's place at Barca, convincing him to make the move. 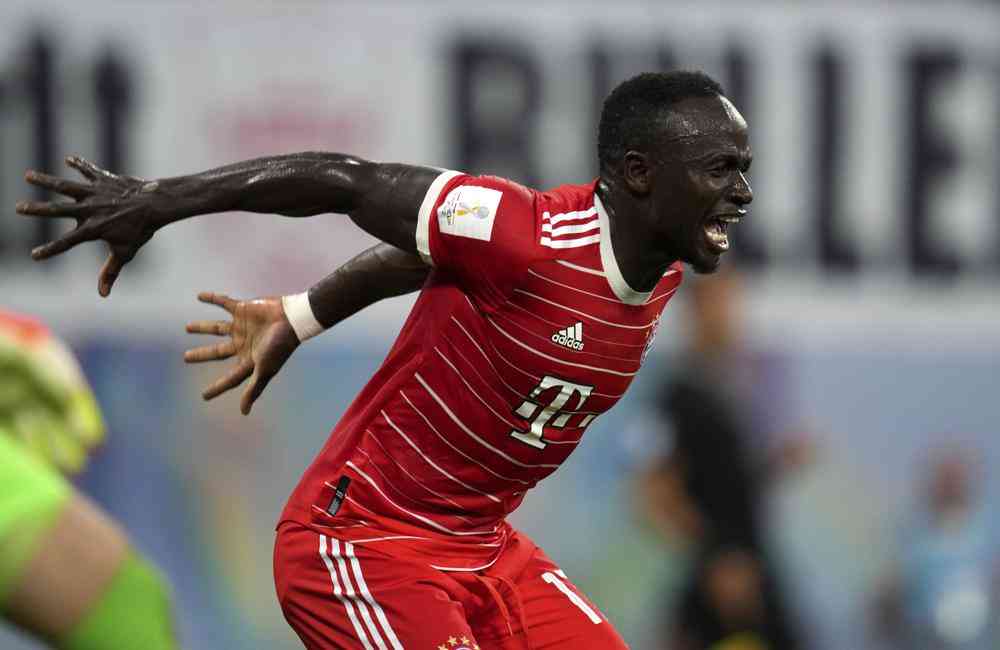