Wazito will fight to retain their FKF Premier League status when they host Murang’a Seal in the FKF PL promotion and relegation playoffs on Saturday.

The FKF Transition Committee confirmed the two-legged playoffs will kick off this weekend with the first leg hosted by Wazito at Nyayo Stadium.

Murang’a Seal will then host the second leg next week on Wednesday at St Sebastian Park in Murang’a County.

Wazito kicked off their training on Monday ahead of the playoffs, a situation nobody foresaw.

With all the hype, pomp, colour and financial muscle that characterised their grand entry into top-flight football, Wazito were reduced to a laughing stock as they grappled with a tragic combination of financial constraints and miserable results.

They wrapped up the season third from bottom after losing 18 matches of the 33 played in a season rocked by walkovers and financial constraints.

Vihiga Bullets got relegated alongside Mathare United who got demoted after dishing out three-walkovers as Tusker were crowned champions.
On the other hand, Murang’a Seal finished third in the just National Super League with 65 points behind champions APS Bomet and Fortune Sacco respectively.

Fortune Sacco and Administration Police Service (APS) Bomet were promoted to next season’s FKF Premier League.
As per FKF rules, NSL champions and runners up are automatically promoted to FKF PL, while the team which finishes third plays in promotion playoffs against a 16th placed team in the Premier League.
Seal secured a lifeline after playing out to a one-all draw against APS last Sunday.
Meanwhile, Wazito has been dealt a blow after striker Eric Otieno ditched the club ahead of the playoffs. 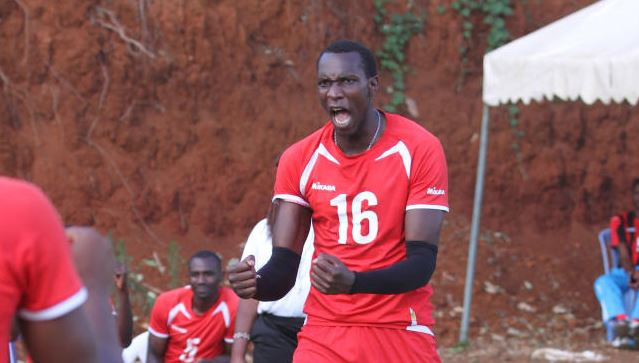