The buyout clause for the 33-year-old Lewandowski will be set at 500 million euros ($512 million) on a contract valid for four seasons.

He is set to sign the contract on Wednesday in Miami, where Barcelona is starting its U.S. tour.

The final agreement comes three days after the clubs announced a preliminary deal for the striker who was voted FIFA player of the year in 2020 and 2021.

He arrives to boost a Barcelona team that did not win any titles last season following the departure of Argentina great Lionel Messi. The club has been slowly rebuilding its squad after enduring financial struggles in recent seasons.

Lewandowski said after joining his new teammates in Florida that he hopes “to put the team back at the top of European football.”

He passed his medical on Monday, a day after arriving in the United States for the team’s preseason tour. His official signing and presentation were originally scheduled for Monday but it was delayed without an official reason given by Barcelona.

Barcelona’s tour in the United States includes matches against Miami in Florida, Real Madrid in Las Vegas, Juventus in Dallas, and the New York Red Bulls in New Jersey. 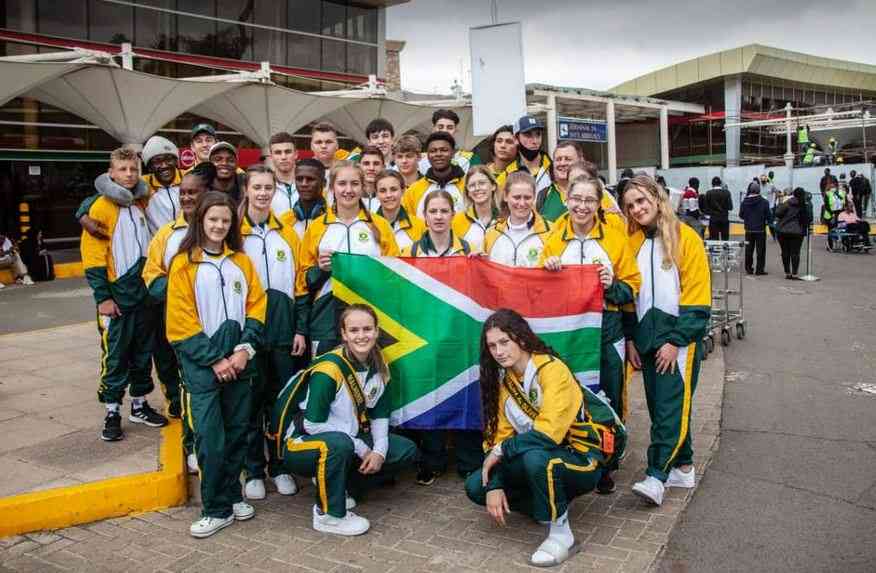