Chelsea have completed the signing of Senegal defender Kalidou Koulibaly from Napoli on a four-year contract, the Premier League club said on Saturday.

British media reported that Chelsea paid a fee in the region of 32 million pounds ($37.93 million) for the 31-year-old, who becomes the London side's second summer signing after Raheem Sterling.

"I'm very happy to be here with this team at Chelsea," Koulibaly said in a statement. "It's a big team in the world and my dream was always to play in the Premier League.

"Chelsea came first to get me in 2016 but we didn't make it. Now when they came to me I accepted it because they really wanted me to come to the Premier League to play for them."

Chelsea lost centre backs Antonio Rudiger and Andreas Christensen earlier in the close season, and Koulibaly's addition will come as a boost for Thomas Tuchel's side as they look to close the gap on Manchester City and Liverpool.

Koulibaly made 317 appearances for Napoli after joining from Belgian club Genk in 2014, winning two trophies and cementing his place among some of the top defenders in Italy.

He was included in the Serie A Team of the Year four times and named the league's best defender in 2018-19.

Koulibaly also spoke out against racism during his time at Napoli after he was subjected to abuse by crowds on several occasions.

"Kalidou Koulibaly is one of the world's elite defenders and we are delighted to be welcoming him to Chelsea," said new Chelsea co-owner Todd Boehly.

"A great leader and an exemplary team player, Kalidou brings a wealth of experience and attributes that will benefit our squad and the club as a whole."

Chelsea, who finished third last season, are currently in the United States on a pre-season tour. They kick off the new campaign with a trip to Everton on Aug. 6. 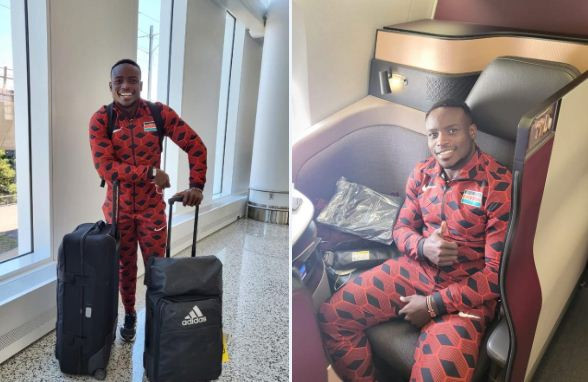