Wilshere returns to Arsenal academy in coaching role after retiring

Former Arsenal midfielder Jack Wilshere said he wants to implement the style and ideas of ex-manager Arsene Wenger and current boss Mikel Arteta after taking the reins of the club's Under-18 side following his retirement from football.

Wilshere, who made 197 appearances for Arsenal under Wenger and played alongside Arteta for five seasons, announced on Friday that he was bringing an end to his injury-plagued career at the age of 30.

Wilshere said he wanted a team that dominates possession and tries to win the ball back as high as possible, as quickly as possible.

"Working under Arsene and people like that, they instilled that in us from a young age," he said. "If I can bring that in, along with Mikel's thoughts and ideas, I think that's a recipe for success."

Wilshere added that he was hoping to make up for his lack of coaching experience with his knowledge of Arsenal's youth set-up, having come up through the academy himself.

"I have got experience of walking in the players' footsteps, coming through the academy and making it into the first team," Wilshere said.

"I think first and foremost I need to focus on myself here, learning how to be a coach, but I think when you've got ambition and you're hungry, it helps you learn quicker and ultimately you help the kids." 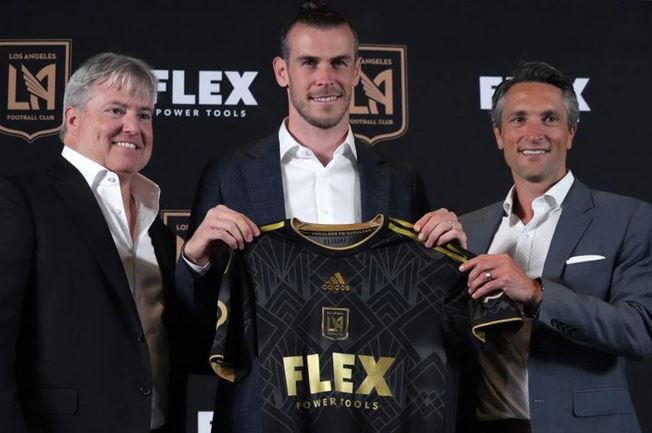 By Associated Press 3 days ago
Football
Thierry Henry to coach Belgium against the Netherlands
.