Manchester United's Cristiano Ronaldo is not for sale and is very much in the club's plans this season, new manager Erik ten Hag said on Monday, stressing he had "a really good talk" with the Portuguese forward before going on tour.

The 37-year-old's future at Old Trafford is the subject of intense speculation after he reportedly told the club he wanted to leave so he can play in the Champions League.

Ronaldo did not join the squad for the pre-season tour starting in Thailand, citing family issues, and Ten Hag's news conference ahead of Tuesday's friendly with English rivals Liverpool was dominated by questions about the player's future.

"We are planning with Cristiano Ronaldo for this season, so that's it, I'm looking forward to working with him," Ten Hag said.

"Cristiano Ronaldo is not for sale. Cristiano is in our plans and we want to get success together."

The Dutchman declined to say what was discussed or if Ronaldo accepted he would remain at the club this season. Ronaldo has a year left on his contract.

"I spoke with him before this issue came up. I had a conversation and a really good talk," he said.

Asked to elaborate, Ten Hag said: "That is between Cristiano and me. Only what I can confirm is we had real good conversation together."

Ten Hag is sticking with Harry Maguire as captain, with the England defender part of a 31-member squad in Bangkok that includes new signing Tyrell Malacia, who joined from Feyenoord and is the club's only new addition so far.

The United boss said the World Cup scheduling meant clubs would need more players than a normal season. He declined to discuss other targets.

"We want to have the right players," he said. "We have a really good squad working hard to develop our way of play. If the opportunity is there we will strike."

He added: "The rest, we know what we want, we not only want new players, but the right players." 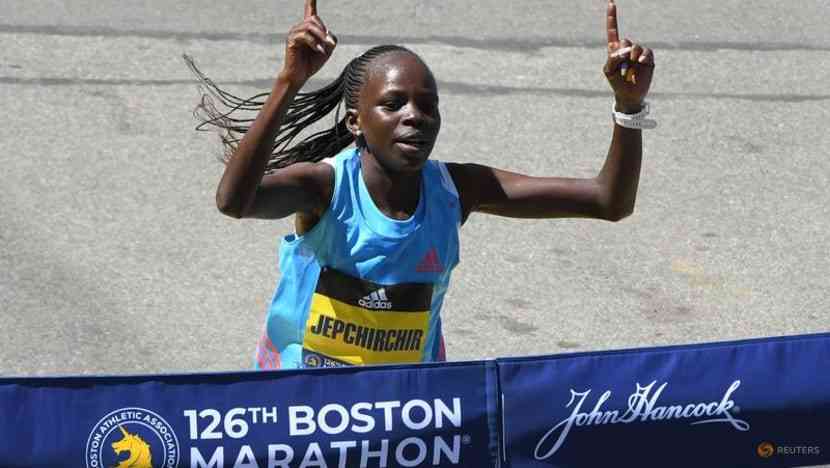 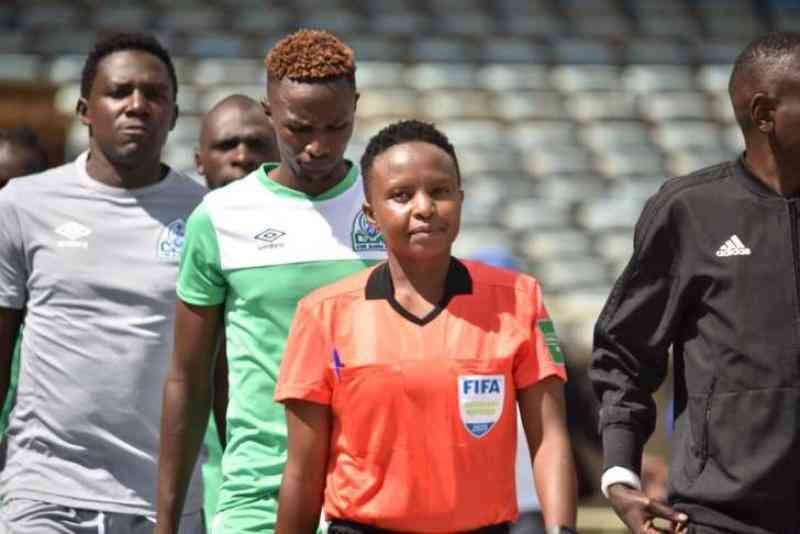