Chelsea to sign Sterling from Man City for up to Sh7.5 billion- reports

Chelsea have reached a deal with Premier League champions Manchester City to sign England forward Raheem Sterling for up to 50 million pounds (US$60 million/ sh7.5 b), British media reported on Saturday (Jul 9).

Sterling is set to sign a contract until 2027 with the option of an extra year, according to the reports.

He will become Chelsea's first major signing under the new ownership led by Todd Boehly and Clearlake Capital.

After starting his senior career with Liverpool, Sterling moved to City in July 2015 and established himself as a regular in their frontline, netting 131 times in 337 games for Pep Guardiola's side.

He has won the league title and League Cup four times each as well as one FA Cup during his time at the Etihad Stadium.

Sterling, however, fell down the pecking order last season, playing only a limited role in City's run to the league title and the Champions League semi-final, with Guardiola often preferring Phil Foden or Jack Grealish on the left.

He did not make the lineup for either leg of last season's Champions League semi-final defeat by Real Madrid and started only six of City's last 11 games in the league.

Capped 77 times by England, Sterling will add much-needed firepower to Chelsea's attack following their struggles in front of goal last season and the departure of Romelu Lukaku to Inter Milan.

Thomas Tuchel's team finished third last season, 19 points behind champions City. They kick off the new season with a trip to Everton on Aug. 6. 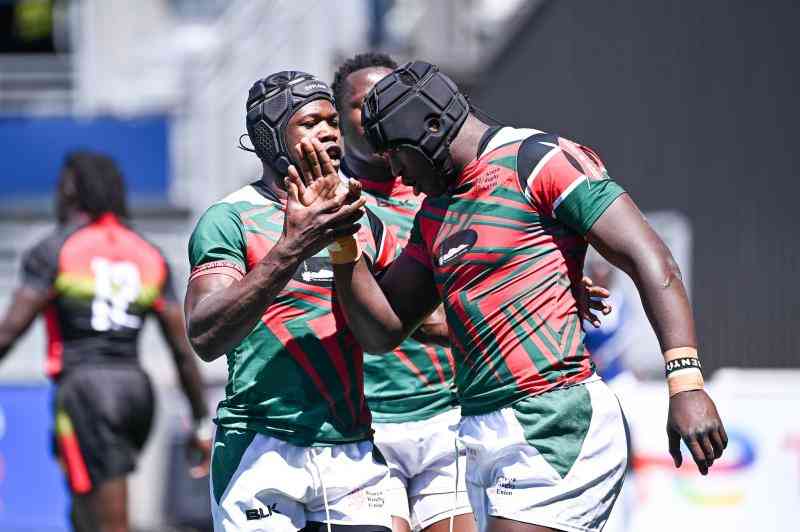