This was an improvement from the preceding 2020-2021 season where they finished a distant seventh.

Furthermore, City Stars managed to register 14 wins out of the possible 33 matches, a feat the club had not achieved in the last 16 years.

In the process, the match their 2005-2006 Kenya Premier League performance.

All these achievements could not have been possible without Nicholas Muyoti.

City Stars were in the title race throughout the season but a slip towards the end of the campaign saw them slip out of the race.

Despite that, City Stars who are commonly referred to as Simba wa Nairobi made a huge leap forward as clubs start preparations for the 2022-2023 season.

Muyoti who joined the side at the beginning of the season from Kakamega Homeboyz said he was impressed with how they performed despite being his first stint.

“Being my first season with the team I must say we did well. It was an improved performance from last season though I feel we had the capability to do better.”

“We had a bad start then we picked up and at some point, we were title contenders but we Just didn’t have enough character and resilience to push and go for the title,” he said.

“I am happy with the overall performance of the team, all the players got an opportunity to play apart from injured Ronnie Kola. Some were very impressive and others couldn’t take the opportunity to become regulars in the team,”

“But any time they were out of the team we struggled. (Oliver) Maloba and Rodgers (Okumu) did well but were not consistent, and (Ezekiel) Odera our top scorer did great.”

“The technical staff did well, though with a few shortcomings, and we look forward to improving in the next season,”

“The management played her part and we owe it to them, allowances and salaries were paid on time unlike most of the teams in the league.”

Muyoti lauded lauding the club supporters for standing with the team throughout the campaign.

“We thank the fans for their support as they really pushed the team regardless of where we played. We hope they will continue with the same spirit.”

“Generally I thank God for an improved performance and hope to do better next season,” concluded Muyoti 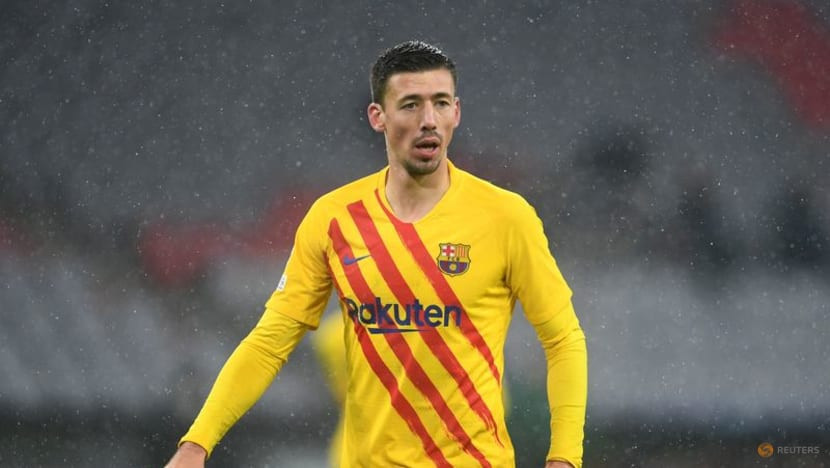