AC Milan closed in on their first Serie A title in 11 years on Sunday after goals from Rafael Leao and Theo Hernandez earned them a 2-0 win over Atalanta, a victory that moved them five points clear at the top of the standings.

With second-placed Inter Milan not in action until later on Sunday against Cagliari, league leaders Milan knew they could pile the pressure on their rivals with victory over Atalanta.

But Stefano Pioli's team looked nervy and devoid of ideas in the first half, failing to create a clear-cut chance in the entire opening 45 minutes.

Their quality shone through in the second half, however, as a fine finish from in-form Brazilian forward Leao and a superb solo effort from fullback Hernandez saw Milan home, much to the relief of an expectant San Siro.

Should Inter fail to beat Cagliari in Sardinia, Milan will be champions, but even if their rivals win, a draw in next weekend's final match at Sassuolo will see the Scudetto return to the red half of the city. Atalanta stayed eighth.

Sunday's win was Milan's fifth league success in a row and they stretched their unbeaten Serie A run to 15 matches.

Substitute Junior Messias supplied a fine pass into Leao, who took a touch before slotting home his 11th league goal of the season in the 56th minute.

Eighth-placed Atalanta, who are still hoping to qualify for Europe next season, rarely threatened an equalise.

Hernandez then produced a stunning effort that could be a goal-of-the-season contender. He picked the ball up in his own half 15 minutes from time, and ran and ran, bypassing several challenges before drilling into the net to seal a crucial victory in Milan's final home game in front of a raucous crowd.

Elsewhere in Serie A on Sunday, Napoli made sure they will finish third ahead of Juventus after a 3-0 win over Genoa. 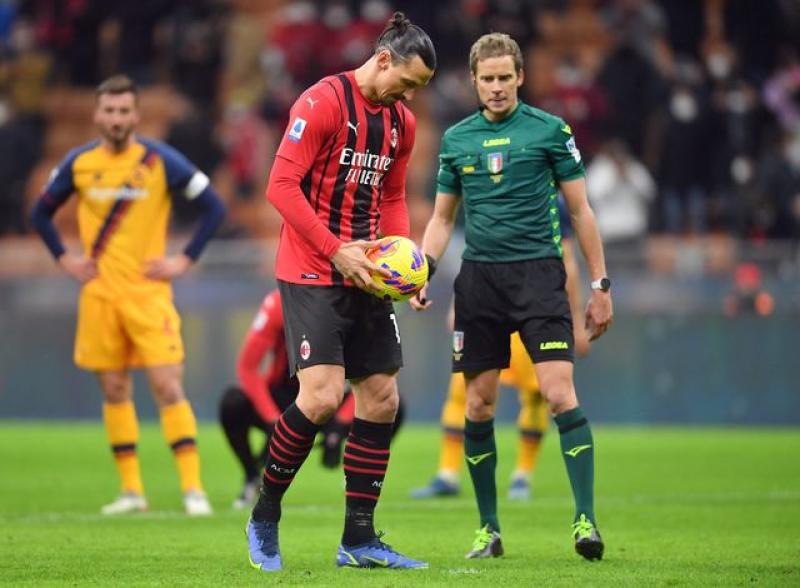 By Ben Ahenda 31 minutes ago
Rugby
Stage set as over 40 teams battle for honours in Prinsloo Sevens
.