Leeds slip into relegation zone after defeat at Arsenal

Leeds United suffered a huge setback in their battle for Premier League survival after a 2-1 defeat at Arsenal on Sunday (May 8) saw them drop into the relegation zone as the hosts took another step towards securing a top-four finish.

Arsenal remained fourth and moved four points clear of north London rivals Tottenham Hotspur in the Champions League race ahead of Thursday's derby, while Leeds slipped to 18th place as Everton's 2-1 victory at Leicester City lifted them to 16th.

Former Leeds loanee Eddie Nketiah fired Arsenal ahead after five minutes when visiting goalkeeper Illan Meslier dwelled on a routine back pass, allowing the forward to nip in and poke the ball home from inside the six-yard box.

Five minutes later, winger Gabriel Martinelli wriggled past three Leeds defenders and played a neat cut-back to the unmarked Nketiah for the 22-year-old to tap in and put Mikel Arteta's side firmly in control.

Arsenal were hunting for a third, with Meslier saving efforts from Martinelli and Martin Odegaard, before Leeds were reduced to 10 men midway through the first half when Luke Ayling was sent off for a reckless two-footed challenge on Martinelli.

Leeds defender Diego Llorente headed in a corner after 66 minutes to give Jesse Marsch's side an unlikely lifeline as they looked to salvage a point but Arsenal weathered a nervy finish to close out the victory. 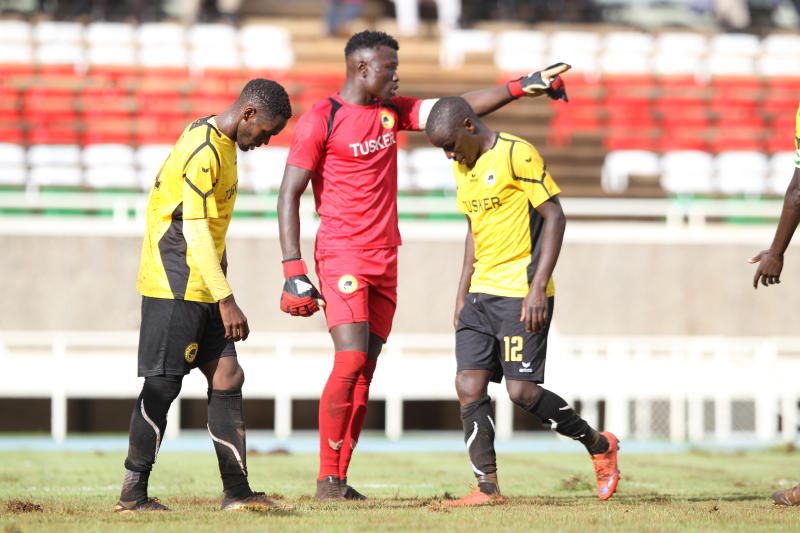 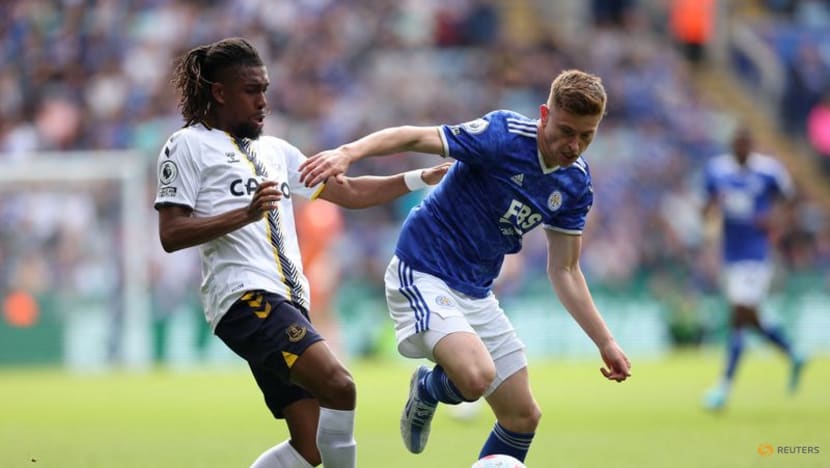 By Standard Sports 7 days ago
Football
Reports: Arsenal have reached an agreement with Manchester City to sign Gabriel Jesus