Former Harambee Stars striker Boniface Ambani believes Kenya has a big chance of qualifying for the 2023 Africa Cup of Nations (Afcon) despite the suspension by world football governing body, Fifa.

Kenya was pooled alongside East African rivals Burundi, Namibia and five-time champions Cameroon in the 2023 Africa Cup of Nations qualifiers draw carried out on Tuesday in Johannesburg, South Africa.

The top two teams in the group will join the rest from 11 other pools at the Afcon finals in Ivory Coast from June 23 to July 23 next year.

Ivory Coast have already qualified for the Afcon finals as hosts.

Kenya’s first hurdle in achieving their ticket to Ivory Coast is the suspension by Fifa which Ambani believes can be lifted before the qualifiers begin.

“We are lucky because Kenya has not been banned but just suspended. Suspension means you can be recalled at any time and we can’t wait for that to happen.

“We need to get our house in order by starting with getting a good coach, a working technical bench and call up players to start preparation because you never know about tomorrow,” said the former Tusker striker.

The Caretaker Committee proceeded to fire Turkish tactician Engin Firat from his role as Harambee Stars coach after failing to take Kenya through to the 2022 Afcon finals hosted in Cameroon in February and which Senegal won.

Fifa on February 24 suspended Kenya from all its activities until Mwendwa and his team are allowed back in office after the government failed to abide by Fifa’s directive to reinstate the ousted officials.

And on April 12, the Confederation of African Football (Caf) said Kenya risked missing the competition, if the suspension was not lifted, two weeks before the start of the qualifiers.

“In case the suspension is not lifted two weeks before the matchday of the qualifiers, both associations will be considered as losers and eliminated from the competition,” Caf said.

Ex-international Ambani said the Ministry of Sports needs to ask Fifa to put in place a Normalization Committee to fast track the return to normalcy before the qualifiers.

“When the normalisation committee is in place I believe it will be just a matter of time before the suspension is lifted,” Ambani said.

Next article
Damaris Muthee saga: Mystery of Ethiopian at centre of athlete's killing 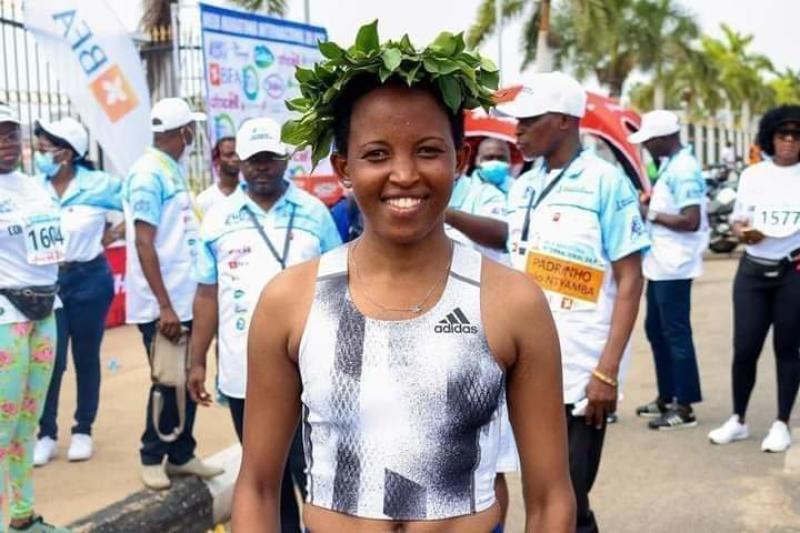 By Associated Press 2 hours ago
Football
Arsenal's Smith Rowe has groin surgery, out until December