Cristiano Ronaldo reveals one of his babies died during birth

Man United and Portugal forward Cristiano Ronaldo has announced the death of one of his children.

Ronaldo moved to Instagram to reveal one of the twins he was expecting with partner Georgina Rodriguez (the boy) could not make it. The girl, however, survived.

"It is with the deepest sadness that we announce that our baby boy has passed away. It's the greatest pain any parent can feel. Only the birth of our baby girl gives us the strength to live this moment with some hope and happiness," said Ronaldo.

"We would like to thank the doctors and nurses for all their expert care and support. We are devastated at this loss and ask for privacy at this difficult time. Our boy, you are our angel. We will love you forever," read the post.

Ronaldo and Georgina announced they were expecting twins in October last year.

Man United showed their support for Ronaldo in a Twitter saying: "Your pain is our pain, Cristiano. Sending love and strength to you and the family at this time."

The surviving girl is Georgina’s second child with Ronaldo, having announced the birth of their first, Alana, in November 2017.

Ronaldo and Georgina met in 2016 while she was working as a retail assistant in Madrid.

Ronaldo and Georgina met in 2016 while she was working as a retail assistant in Madrid. 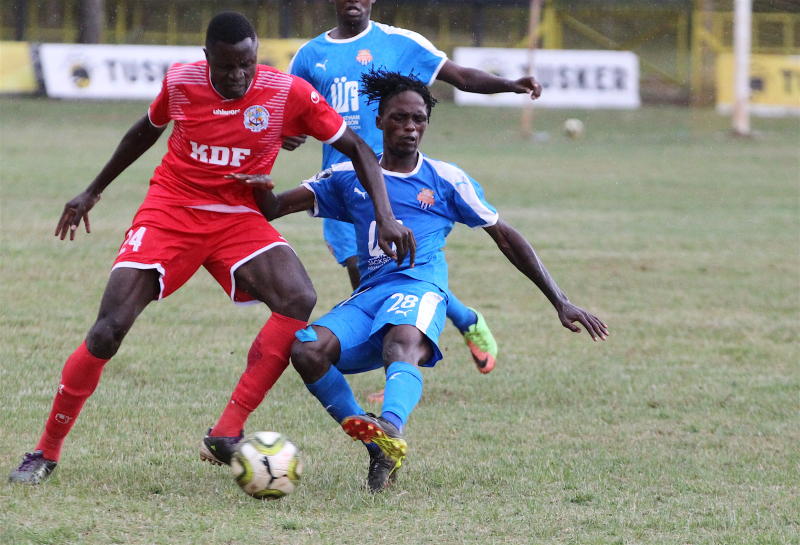 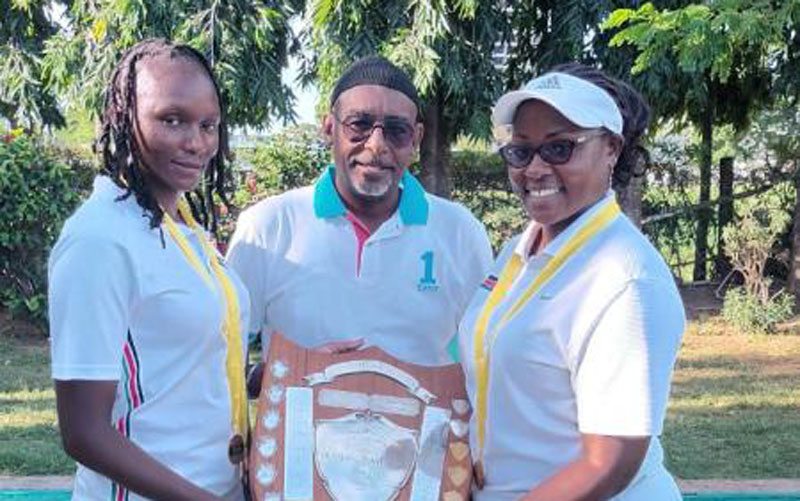