Shaphan Oyugi struck the opener three minutes into the match before Deogratius Ojok came off the bench to head in the second on 69 minutes to guide Tusker to victory.

Victory saw the brewers reduce the gap between them and leaders Kakamega Homeboyz (53 points) to seven points.

At Ruaraka grounds, Edwin Lavatsa came off the bench to score the winner at the death as Talanta completed a second half comeback to beat Kenya Police 2-1.

Clinton Kinanga gave Police a dream start to the match after netting the opener in the 12th minute as Sammy Omollo’s took a slender 1-0 lead into the break.

In the final half, former Gor Mahia striker Dennis Oalo restored parity 16 minutes to full time before Lavatsa also formerly with Gor struck the winner with the last kick of play.

Jesse Kajuba and Phillip Muchuma netted a goal each in the second half to gift Vihiga the important three points that temporarily lifted them out of the bottom two for the first time this season.

Vihiga Bullets are now occupying the relegation playoffs position with 22 points, two more than Wazito and 11 points ahead of bottom-rooted Mathare. Wazito tackle AFC Leopards at Kasarani on Monday. 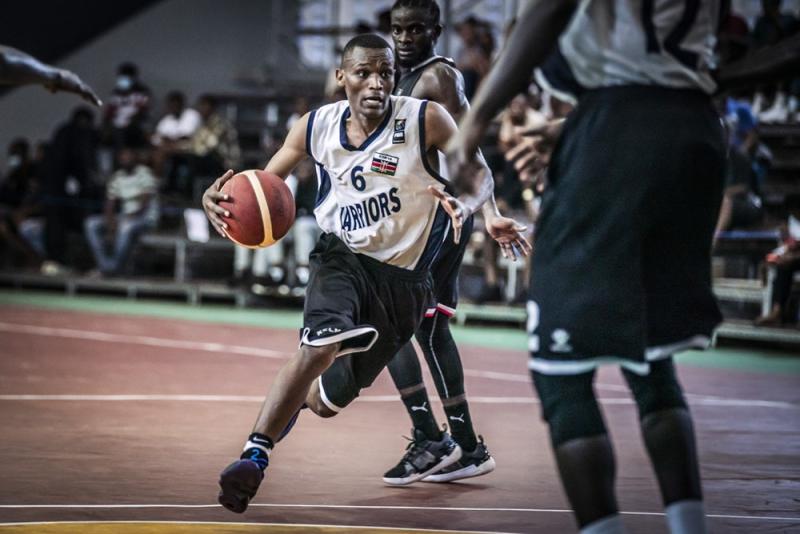 Next article
Jepchirchir and Jepkosgei eyeing glory in Boston 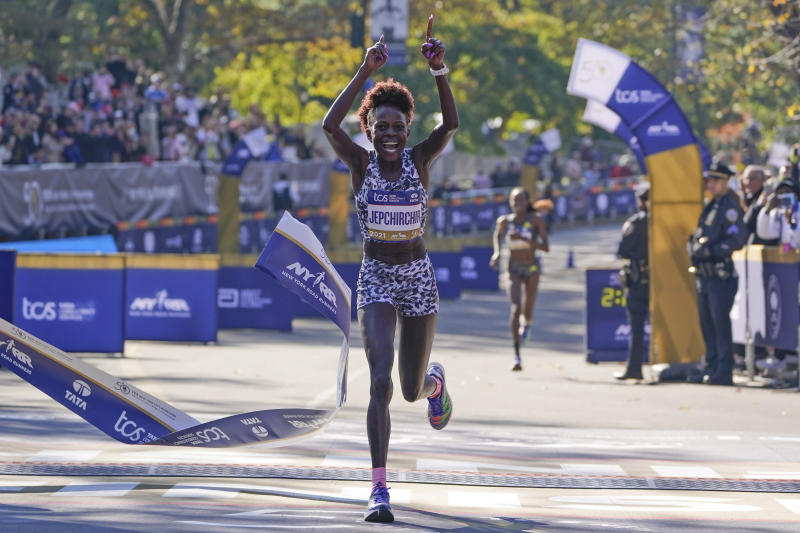