Titleholders City lead Liverpool by a point after the 2-2 draw at the Etihad on Sunday and as well as a final to play for neither will want to hand a psychological edge to the other.

Both teams came through their Champions League quarter-final tests on Wednesday but Liverpool, who rested seven first-choice starters at home to Benfica, should be fresher than City who came through a fierce battle with Atletico Madrid in Spain.

Liverpool, who have already won the League Cup this season, are still in with a chance of an unprecedented quadruple of trophies this season while City have hopes of a treble.

The FA Cup may no longer have the status it once enjoyed but the fact that Saturday’s game pits two of the strongest sides in the world together has added extra spice to the occasion.

“Obviously so far we didn’t even go to the semis yet, so it’s the first experience in the semi-finals at Wembley – but better late than never,” said the German.

“Now we are there and it means everything to us, to be honest. I hope our people can get to London. I hope they can make it and that we have the atmosphere a semi-final between Liverpool and City deserves.”

While fans will have to travel south by road over the Easter weekend for today’s game amid a lack of train services due to engineering works, the other semi-final tomorrow is an all-London affair between Chelsea and Crystal Palace.

Palace’s seven-match unbeaten run in all competitions ended at Leicester City last week and manager Patrick Vieira will hope Chelsea are still recovering from their Champions League exit at the hands of Real Madrid in an extra-time thriller on Tuesday.

While the title challengers take a break from league action, the battle for the top four and top-flight survival continues.

Fifth-placed Arsenal have suffered back-to-back losses and visit Southampton, who lost 6-0 to Chelsea last time out.

At the bottom of the table, 19th-placed Watford are at home to Brentford, while tomorrow Burnley, in 18th, travel to West Ham United who are sixth and battling for a European spot. 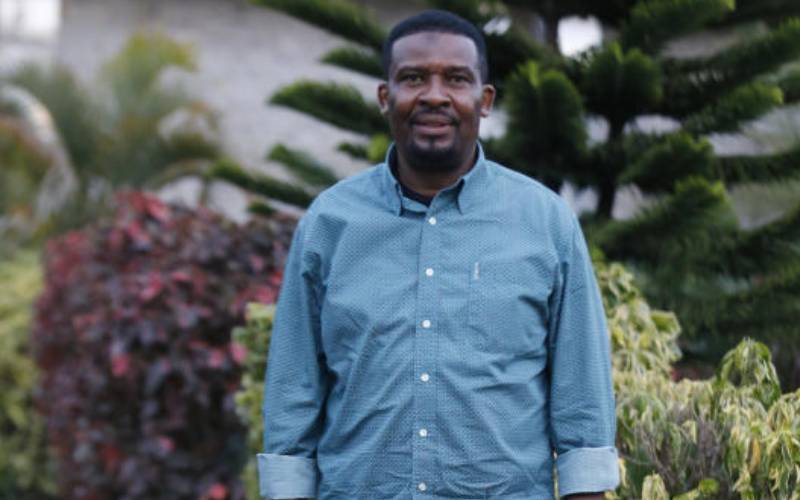 Next article
Athletes intensify training ahead of Cali event 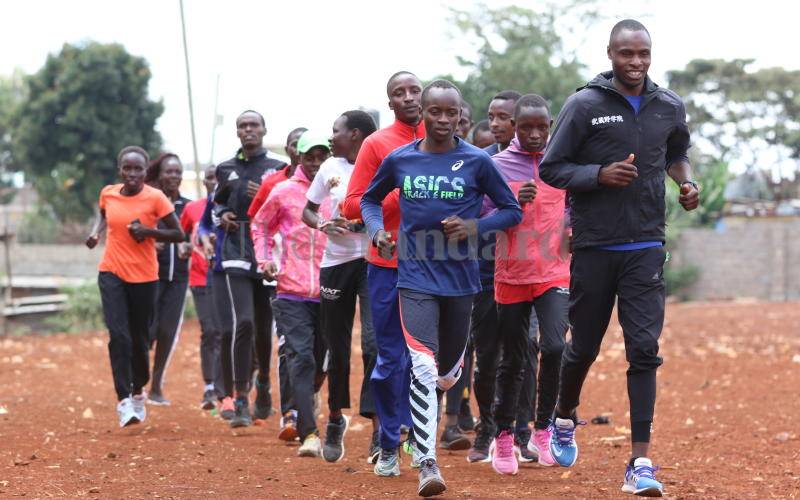