Harambee Starlets striker Elizabeth Katungwa is set to make her maiden appearance in the Indian Women League that starts tomorrow.

Katungwa decided to terminate her two year contract with the Tanzania side due to unpaid dues.

Tigers had initially refused to issue her International Transfer Certificate but on April 5, 2022, Katungwa managed to secure her ITC.

“It is just my wish that Tiger will help me materialise the transfer because I owe them a lot and this is my chance to prosper in my football career,” Katungwa said before the transfer.

Katungwa joined Kwale Girls High School in Form Two and helped the school to win the nationals and East African School Games in 2018 where she was a top scorer and MVP at both levels.

Katungwa was also named the best girl football player of the year in the school’s category during the 2019 Sports Personality of the Year Awards (Soya) at Fort Jesus Museum in Mombasa.

She further played for Kwale Starlets, a football academy based in Kwale before she signed a short term deal with IF Dalheim of Sweden in 2020.

She helped the team earn promotion to the first division together with another Kenyan international Mary Kinuthia.

The player returned to Kenya last year after her visa expired and rejoined Kwale Starlets where she trained to maintain her fitness.

She was then signed by Tiger Queens when Harambee Starlets coach Alex Alumirah was appointed as Tiger coach. 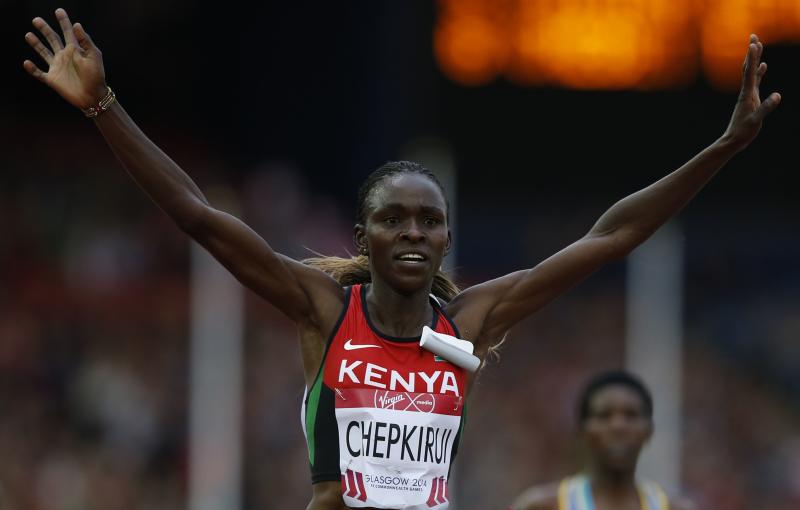 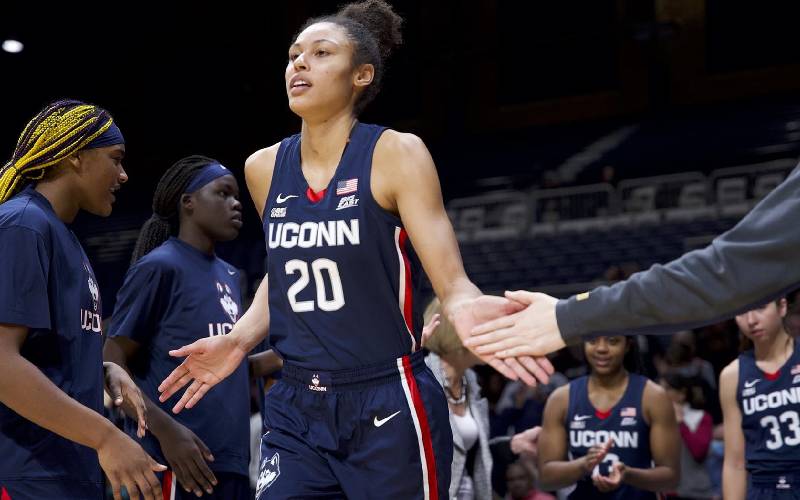 Ex-Manchester United star Ryan Giggs starts assault trial
Football
By Associated Press
49 minutes ago
Malkia Strikers have eyes set on the ball
Volleyball and Handball
By Ernest Ndunda
5 hours ago
Okot to depart for basketball scholarship in Kentucky, US
Basketball
By Ernest Ndunda
7 hours ago
Pictures: Korir gifts his Jersey to a Colombian boy holding a placard written in Swahili
Athletics
By Odero Charles
8 hours ago
Kenya loses World U20 overall title in Cali races
Athletics
By Jonathan Komen
10 hours ago
.