Brighton & Hove Albion ended a seven-match winless run in the Premier League with a shock 2-1 victory at top-four chasing Arsenal on Saturday after Zambian midfielder Enock Mwepu scored one goal and created another.

The result left Arsenal fifth in the table on 54 points, behind Tottenham Hotspur on goal difference but having now played the same number of games. Brighton moved up to 11th with 37 points.

Mikel Arteta had to rejig the Arsenal starting lineup due to injuries and midfielder Granit Xhaka started at left back, a decision that gave Arsenal no control in midfield and no cohesion in attack in the first half.

Brighton opened the scoring when a long ball found Mwepu on Xhaka's flank and with the Swiss international further upfield, Mwepu found space for a cutback to Leandro Trossard whose curling effort sailed past goalkeeper Aaron Ramsdale.

A change in formation gave Arsenal hope in the second half but it was quickly snuffed out when Mwepu drilled a half-volley from the edge of the box into the back of the net.

Martin Odegaard halved the deficit in the 89th minute with a hopeful long-range shot that took a wicked deflection and looped over goalkeeper Robert Sanchez to give Arsenal a lifeline, but Brighton held on. 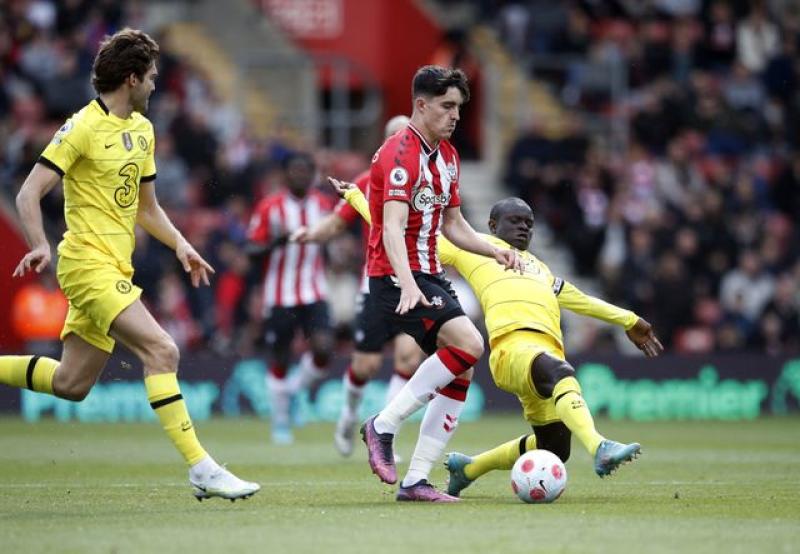 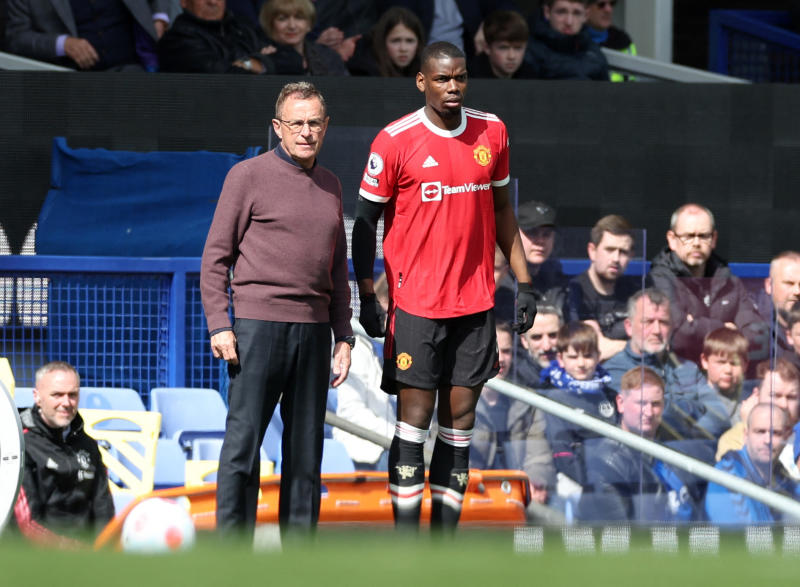