Arsenal's Partey set for spell on sidelines with thigh injury

Arsenal midfielder Thomas Partey is set for a spell on the sidelines after picking up a thigh injury in their defeat at Crystal Palace, the Premier League club said on Thursday.

The Ghana international was withdrawn in the second half of the 3-0 defeat on Monday, with manager Mikel Arteta saying he had a problem in the same area as a previous injury.

"Thomas has since received further assessments, and a subsequent scan has shown muscle damage to his right thigh," Arsenal said in a statement.

"We will continue to assess Thomas in the coming weeks, during which time he will also receive further specialist consultations."

The injury is a major blow to the north London club who also lost left back Kieran Tierney for the remainder of the season with the Scotland international requiring surgery on his left knee.

Arsenal are fifth in the standings with 54 points and a game in hand, behind fourth-placed Tottenham Hotspur on goal difference. Arteta's side next host Brighton & Hove Albion on Saturday. 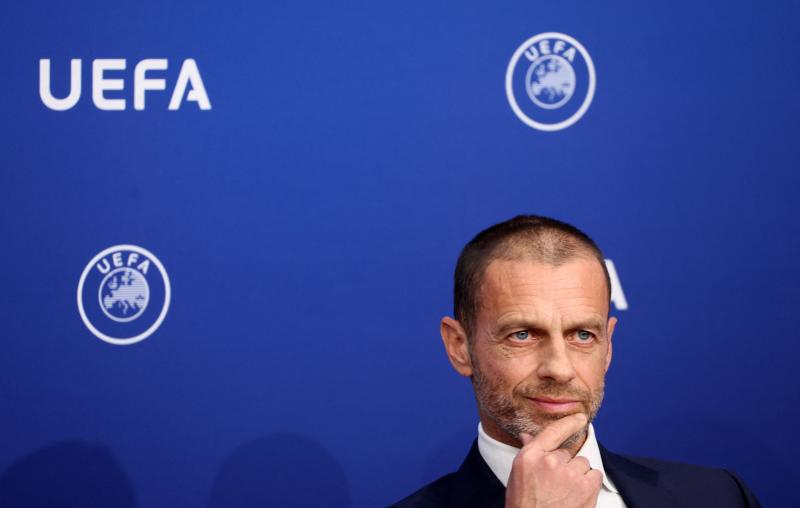 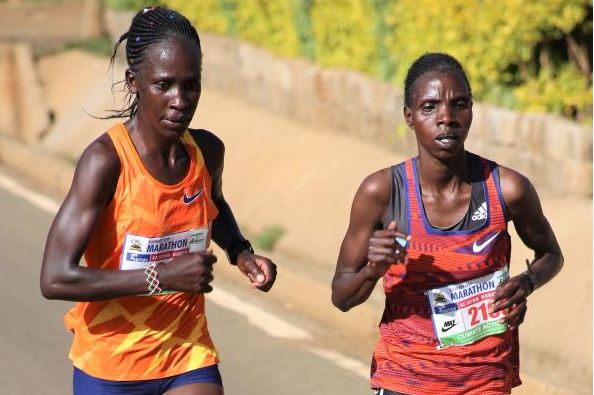