It is not always easy for footballers to follow in their parents, siblings or relatives’ footsteps.

But it seems the talented Digolos’ sporting family will continue to excite Kenyan football fans for many years to come.

While Ochieng was in the famous Reinhardt Fabisch’s Harambee Stars squad that frustrated African giants Nigeria to a 1-1 draw in the 1998 World Cup qualifiers at Kasarani Stadium, Kaycie Odhiambo is slowly but surely building a name for himself in the FKF Premier League.

Interestingly, Odhiambo, 20, who has become a talk of town following his recent impressive performance in the league, is also playing for AFC Leopards, a club that his uncle Eric Ochieng’ helped to win the 1997 Cecafa Kagame Cup before relocating to United States.

Though he has featured in all the matches since making his Premier League debut in Ingwe’s 1-0 first leg defeat to Sofapaka in Wundanyi, it’s his versatility, passing skills and free-kick techniques that has made him very integral to how Patrick Aussems’ men plays. He says he feels comfortable playing with Washington Munene at the back.

And with a goal and a couple of assists to his name after being transformed from a midfielder to a centre half, Odhiambo has clearly shown why he has been considered as the ‘Next big thing’ in the Kenyan football.

Apart from his resolute defending, he is very comfortable on the ball which is an imperative in Aussems’ style of play. Leopards, who last won the league title in 1998, are currently tenth on the log with 31 points after going nine matches without losing.

But despite considering AFC Leopards as a stepping stone to his European move with Spanish Laliga being his dream league, Odhiambo feels he was what it takes to shoulder the weight of expectation and leave his own imprint on the Kenyan football as well as live up to his esteemed family’s footballing name.

“Cantona has linked me up with a few agents who are always coming to watch our matches. Apart from talking to me frequently, he also follows everything at the club. I can’t say I will be at AFC Leopards for the rest of my life, it’s just like a stepping stone to my European move. My dream is to play in the Spanish league. I would love to play there because of their style of play,” Odhiambo told Standard Sports.

“I’m flattered to hear that I’m being considered as the ‘Next big thing’. But I’m not feeling any pressure at all, I’m just focused on helping the team perform well. Initially, I was playing football for fun, but right now this is my job; it’s paying my rent and other basic needs. Since joining AFC Leopards, my lifestyle has changed. I’m handling everything professionally and I would love to at least win a title with AFC Leopards.”

He continued: “It’s a dream of any player to wear national team colours and I’m not an exception. Since I’m playing for one of the biggest clubs in the Premier League, I’m eager to represent my country at any level.”

Even as he revealed how Eric Ochieng’ influenced his move from National Super League side Dandora Love, previously Mt. Kenya United, to AFC Leopards after interest from rivals Gor Mahia and KCB, the former Hakati Sportiff midfielder remains indebted to his uncles for inspiring him.

“At first, AFC had a transfer ban and it was during that period that Gor Mahia and KCB came with better offers. However, I remained patient and started training with them before the ban was eventually lifted and I signed for the club after completing high school,” explained Odhiambo, who adores Barcelona legend Dani Alves.

“Of course, many people were against my idea of joining AFC with others saying it was too early for me to sign for a big club. But Cantona told me AFC Leopards was the only club with the best platform to showcase my talent. By then, I didn’t have an agent, but he told me AFC officials had contacted him and they had struck a deal. That’s exactly how I found myself in the den because I had a plan ‘B’ and a person to stand by me in case something goes wrong.

“I never watched Cantona play, but the stories I heard about him were motivating. It’s Isaiah that I worked closely with as I used to carry him his boots and watch him in action. For Cantona, he told me, they were one match away from playing the world cup but some poor fielding cost them a chance.”

Though Ochieng’ and Isaiah had some kind words for Odhiambo, they challenged him to live up to his potential.

“He needs to work hard for what he wants because it won’t come to him without a fight. He should always strive to be the best to earn his playing position. He’s to be disciplined, dedicated, passionate, courageous and determined to do anything he puts his mind to,” said Ochieng.

“Let him be kind, set his goals and amazing things will happen. If somebody puts him down or criticises him, let him just keep believing in himself and turn it into something positive. It’s time for him to represent us to the fullest.”

Isaiah said: “As a family, we are proud to see Kaycie achieving his goals. But I’m not surprised with his development because he’s coming from a background of footballers. I always encourage him to be disciplined like Eric. I remember Eric got a most disciplined player award at AFC and that’s what we want him to do; keep the family’s name up.

“The way he’s developing, he has the potential of playing in Europe. As a family, we are doing everything possible to ensure he keeps our name alive. Interestingly, Kayci is a quick thinker just like Eric during his hey days. Eric was intelligent and an unpredictable player.”

While he praised coach Patrick Aussems for putting faith in the youngsters, Odhiambo urged the fans to trust the process following the arrival of the experienced trio of John Makwatta, Victor Omune and Cliff Nyakeya. He feels they still have enough quality players to fill the void left by immediate former captain Marvin Nabwire (Kenya Police) and Collins Sichenje (AIK Fotbal, Sweden).

“The coach has instilled confidence in the team and also come up with a great philosophy. We are enjoying the passing style even in the training and he’s given each player a chance,” said Odhiambo.

“Sunday’s 3-0 win over Police is an indication of good things to come in the den. It’s like a turning point for our season. A top six finish is a realistic target.” 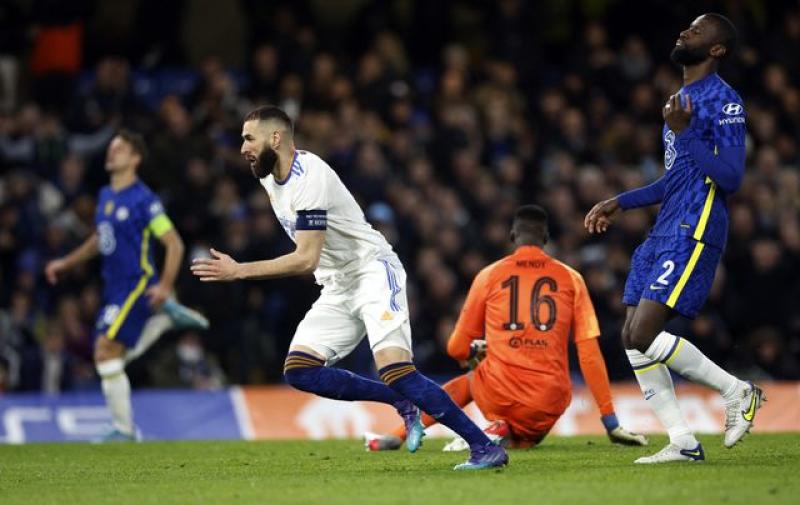 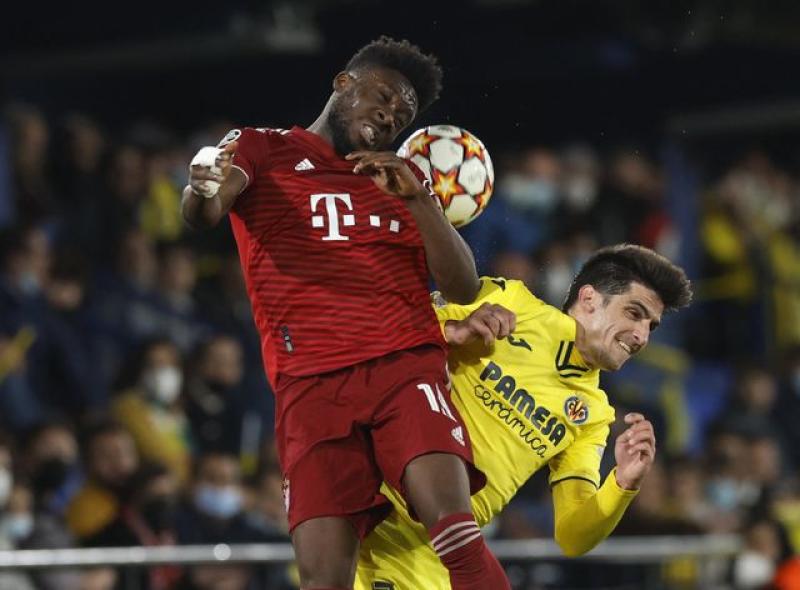