The two teams had met for the first leg two-weeks ago ending 1-1. Ingwe however withheld Police's early pressure in the second leg to beat the Sammy Omolo-led side.

The league resumed over the weekend after a two weeks’ break

Victor Omune, Eugene Mukangula and Mark Makwata were all on target for Leopards who moved 10th in the log on 31 points.

However, the highlight of the weekend was Kakamega Homeboyz increased their lead from previous eight to 10 points with 4-0 thumping of Ulinzi Stars.

Homeboyz's rout of Ulinzi on Saturday at Bukhungu Stadium saw them move to 52 points from 24 matches.

Benard Mwalala’s charges have just loss twice this season and while their opponents continue stumbling, Homeboyz have the greater chances of winning the title if they win seven matches of the remaining 10.

Defending champions Tusker suffered a blow in their title defence after sharing the spoils with KCB in a match where the bankers' striker Derrick Otanga netted to go joint top in the Golden Boot race with Cliftone Miheso of Kenya Police on 10 goals.

In the relegation zone, Mathare United suffered their 19th defeat of the season- a 2-1 loss to Posta Rangers at the Thika Sub County Stadium.

Coach John Kamau's charges sit bottom of the table with 11 points from 24 encounters.

They have only won thrice and are nine points off safety, a position currently occupied by Wazito.

Vihiga Bullets, Wazito, Ulinzi Stars and Nzoia Sugar are also in the relegation dogfight that promises to be sizzling. 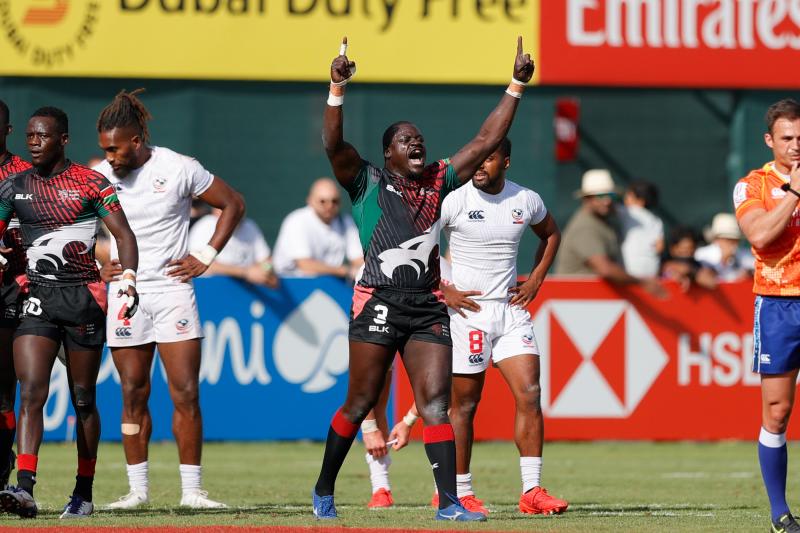 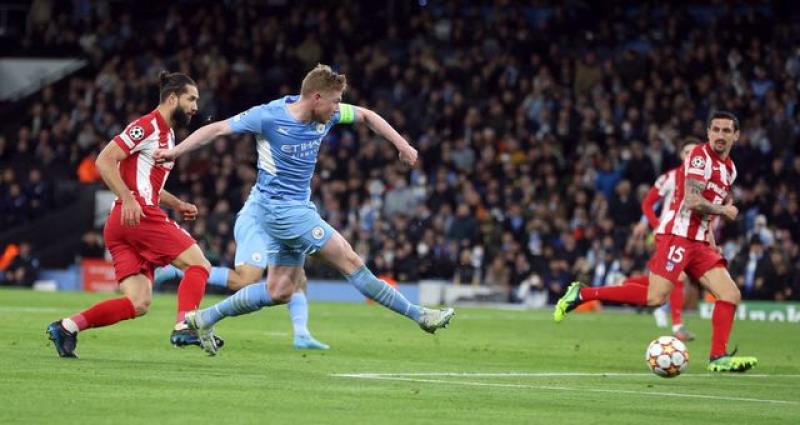 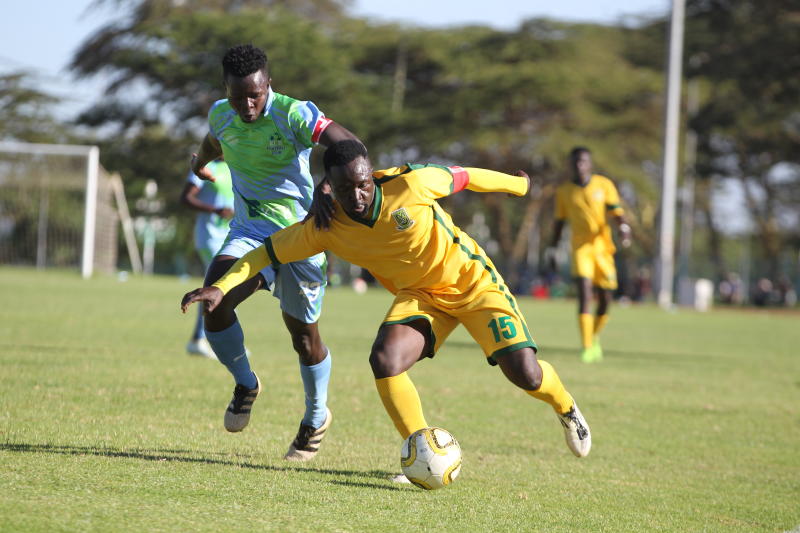 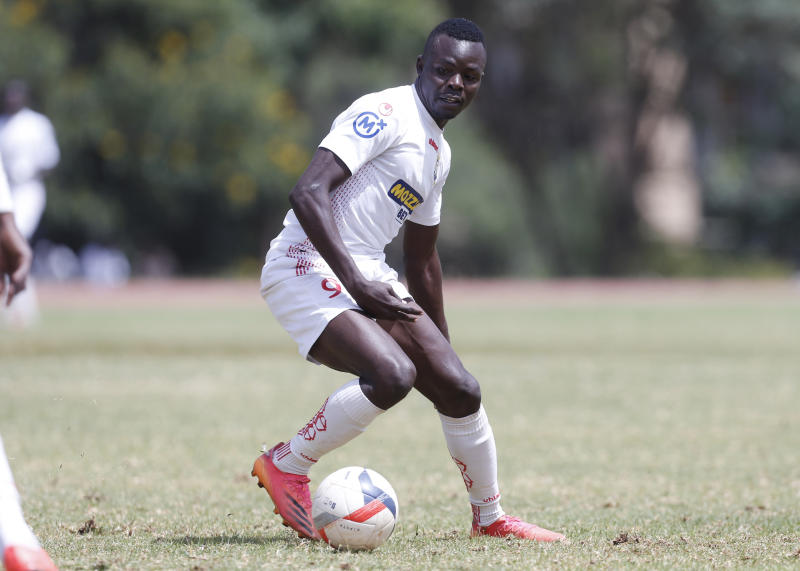 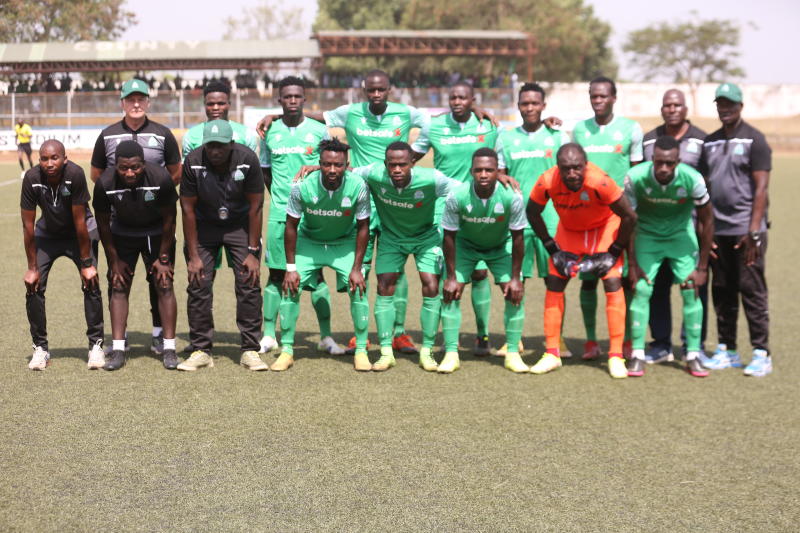