Bowen stroked the winner into the net in the 58th minute after Michail Antonio had his effort saved, but relegation-threatened Everton only had themselves to blame as Alex Iwobi had gifted possession to David Moyes' side in the build-up.

The goal marked a memorable return for Bowen from a right heel injury that had ruled him out of the last four games and the 25-year-old, who has scored nine goals and provided eight assists this season, was delighted.

"That's what you want when you have been out. It has been four weeks. The time has been annoying but to come back into the starting eleven and get the three points, I don't think you can ask for more," Bowen told Sky Sports.

"We knew they would come out chasing the game, it was just about dealing with it. They got the goal and it was a kick in the teeth. It's about the reaction and we showed it."

Earlier, boyhood Liverpool fan Cresswell heaped the misery on their 17th-placed Merseyside rivals in the 32nd minute as he curled the ball into the top right corner to make it 1-0 after Bowen drew a foul from Mason Holgate in a promising position.

"It was a great feeling to do that," Cresswell told the BBC. "Delighted with the goal but the main thing is three points.

"We practice free kicks before a game. You can practice all you want but it is what happens out there. I have a few mates who are Everton fans and they have been giving me stick this week so I might have gone over the top in my celebrations."

Holgate, a late addition to the Everton team after Donny van de Beek's injury during the warm-up, made it 1-1 after the break with his first league goal of the season although his shot took a big deflection to go past goalkeeper Lukasz Fabianski. 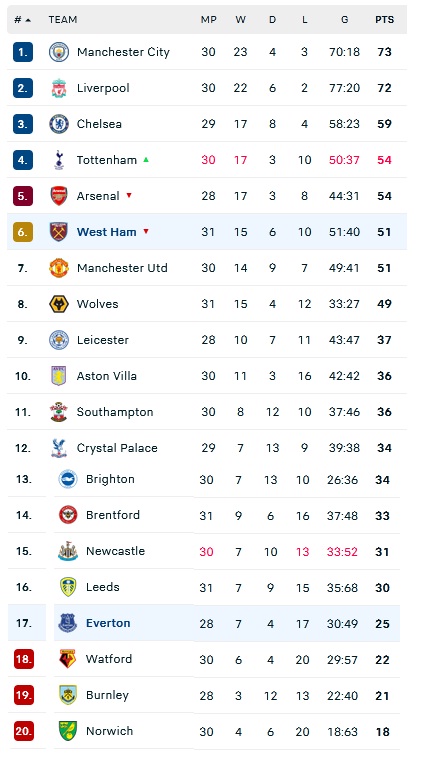 Everton were reduced to 10 men for the third straight league match as skipper Michael Keane was shown his second yellow card for a lunging tackle on Antonio, leaving Frank Lampard's side facing an even more daunting task for more than 25 minutes.

West Ham can now look forward to Thursday's Europa League quarter-final first-leg clash at home to Olympique Lyonnais, while Everton visit fellow Premier League strugglers Burnley on Wednesday looking for only their second away win of the season.

"The performance today was a lot better than we had been doing, but ultimately it doesn't equal three points," Holgate said. "The game on Wednesday is huge now. We have to win."

Second-bottom Burnley are four points behind Everton, who have 25, and a point off Watford, who have played 30 games - two more than the other two teams. Norwich City have 18 from 30. 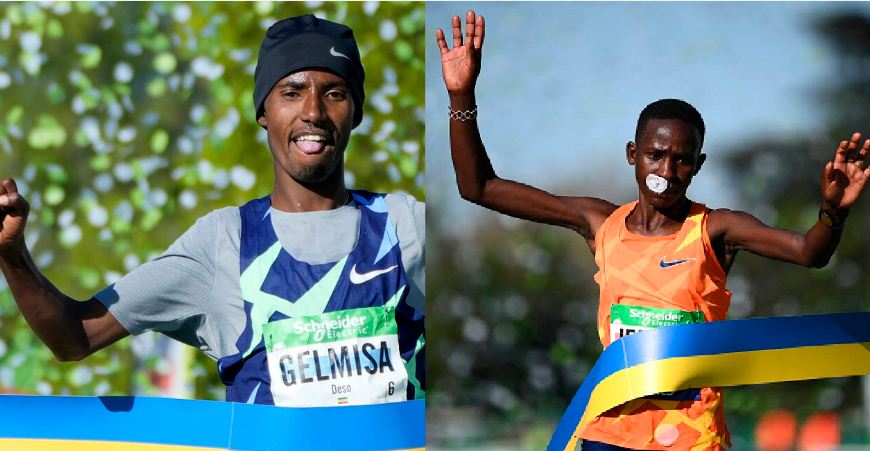 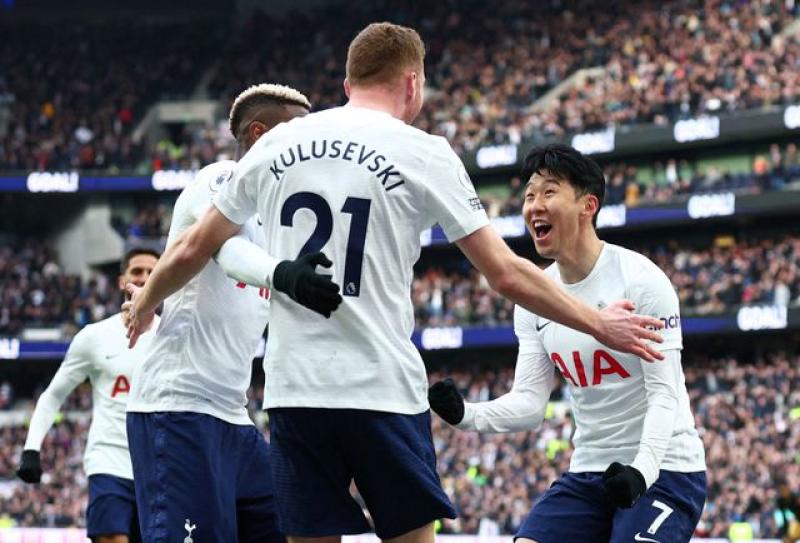